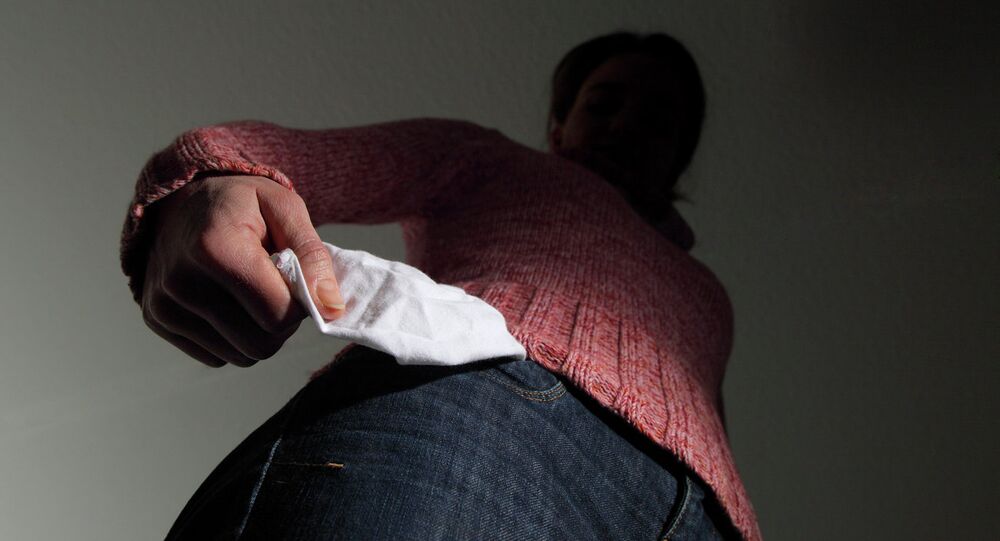 Women Are Being Paid Up to 36% Less Than Men Worldwide: Study

According to the Global Wage Report released by the International Labor Organization, women around the world are paid less than men occupying the same positions regardless of education, experience and work performance.

The biggest gender wage gap was found to exist in the United States, where women's wages are on average 35.8 percent lower than men's. In contrast, Sweden proved to be the most equal employer, with a difference between the sexes of about four percent, as per the figures provided in the Global Wage Report 2014/15.

The existing wage gaps can be classified by "explained" and "unexplained" factors. The "explained" part covers an individual's experience, education, occupational category, economic activity, location and work ethic, whereas the "unexplained" part, also known as a wage penalty, includes wage discrimination and characteristics that should in principle have no effect on wages.

© AP Photo / Peter Morrison
Church of England Allows Women to Become Bishops
Another facet to wage differences is the so-called "motherhood wage gap". It estimates the pay gap between mothers and so called non-mothers, women without dependent children. As a case in point, in Mexico, mothers earn about 33 percent less than non-mothers while in the Russian Federation the difference is approximately two percent.

Underpinning how discrimination is keeping women down around the world, the ILO report shows that if the wage penalty were eliminated, nearly half the countries studied would see women actually earn more than men.

Women on Duty: Female Police From Around the World