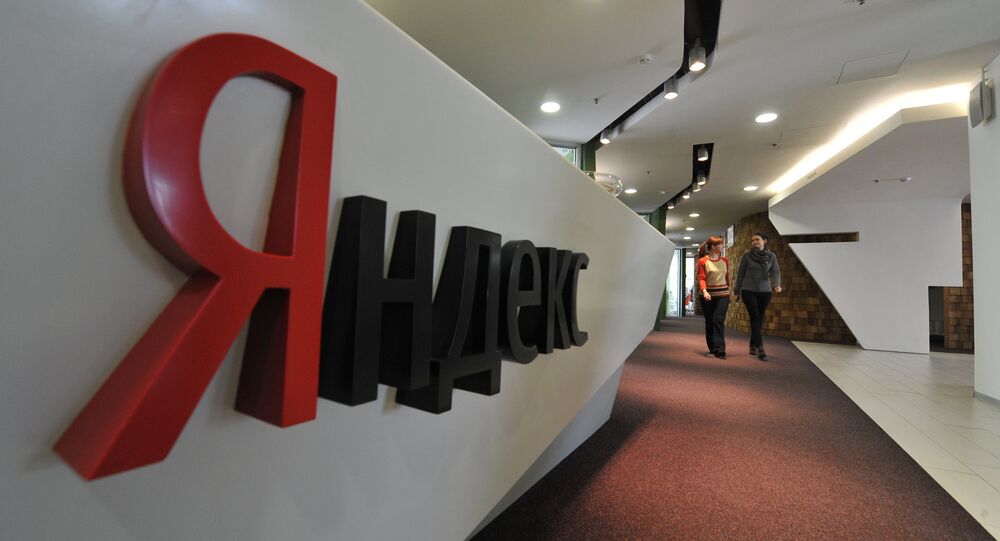 Russia's Yandex confirmed its invitation to take part in the European Commission' inquiry. The request was sent in the context of the investigation into market domination abuse by Google within Android.

"According to sources, the European Commission is interested in getting Yandex's version of events because of the Russian firm's own mobile services, which it offers to Android device manufacturers as an alternative to the GMS [Google Mobile Services]," Gigaom said.

The investigation began in 2013, following a complaint from the FairSearch alliance of businesses, which includes Microsoft, Oracle and Nokia. The organization was concerned with the prime placement of "Google Mobile Services" (GMS), such as Google Maps, Gmail, Youtube and Chrome on the Android devices.

© Flickr / Francesco Lodolo
Firefox Ditches Google as 10-Year Partnership Over
In September 2014 DailyTech reported that Google would require as many as 20 of its services and apps to be preinstalled on all new Android devices.

According to Gigaom, the investigators are also examining the possibility that Google could have used its market position to force manufacturers to delay the launch of devices based on competing operating systems.

Russia's Yandex confirmed its invitation to take part in the European Commission' inquiry. "In July 2014 the European Commission sent Yandex an official request for mandatory disclosure. The request was sent in the context of the investigation into[market] domination abuse by Google within Android, initiated by the European Commission in 2013," the company's spokesperson told RIA Novosti, adding that Yandex has provided all the requested materials about its cooperation with manufacturers on pre-installing Yandex services on their mobile devices.

Yandex said it has currently been facing difficulties trying to persuade manufacturers to pre-install its search engine or applications on Android devices. "Many manufacturers seek to cooperate with us, as our services are popular among users, but due to restrictions in [their] agreements with Google, partnership opportunities are limited." According to Yandex, even this limited partnership is currently threatened with a full ban. In September, for example, Explay manufacturer stopped installing Yandex services on its devices.

Bhutan Opens to the World in Google Street View