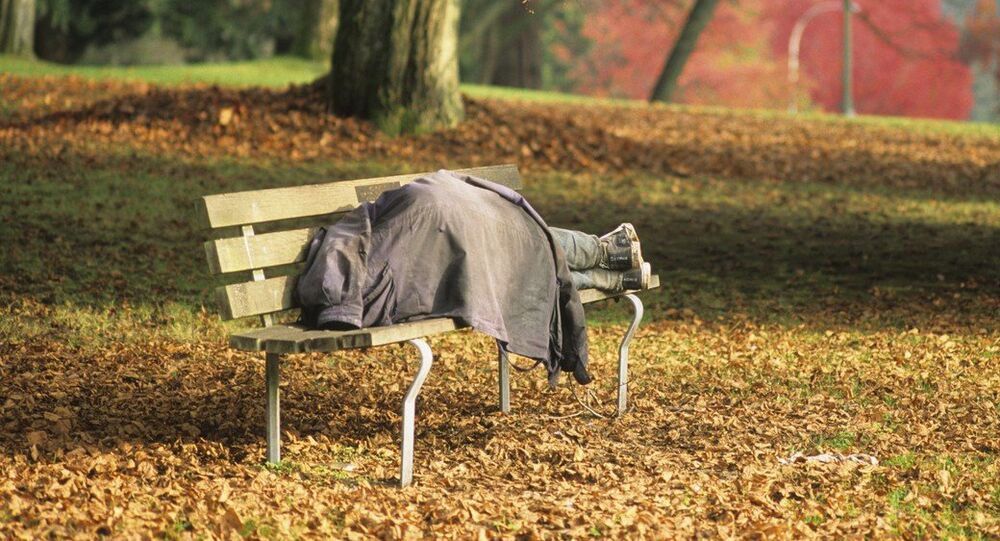 Trish Garner, a lead community organizer for the British Columbia (BC) Poverty Reduction Coalition stated that Canadian province of BC must implement a poverty reduction plan to stop the growing rate of child poverty.

The plan would "significantly increase welfare and disability rates, and index them to inflation," Garner said.

It will also "remove arbitrary barriers that discourage, delay and deny people in need," she added, emphasizing that increasing the minimum wage is also vital, as well as building more affordable housing in the area.

"Those in [the US] probably look to Canada as a more equal society, and I think Canadians themselves would like to believe that too, but I think the evidence is really mounting that it's another case," Garner explained to Sputnik News. "BC actually has the worst inequality – the worst gap between the rich and poor, and it's actually growing at a faster rate than in the States."

"It does feel like [the politicians] are ignoring it; but I think we are seeing some cracks," said Garner.

Garner told Sputnik News that, while public donations are kind and worthy, they do not supplant the need for the implementation of a comprehensive poverty reduction plan.

"What we see is that people do donate their time and money a lot in BC – it's one of the most generous provinces in the country. Giving to a food bank is [merely] a short-term solution… It doesn't address the money issues, their rent situation, and [how to help with] childcare. That's why we're asking for a comprehensive poverty reduction plan. It is necessary [and it] can help with those who are struggling," Garner underscored.

Just this week, the 2014 British Columbia Child Poverty Report Card offered a scathing summary of one in five children within the province being victim to the child poverty endemic. 24 of the 29 regional districts in British Columbia have at least 1,000 children living in poverty.

Over 84% of Spaniards Assisted by Red Cross Risk Poverty in 2013: Report