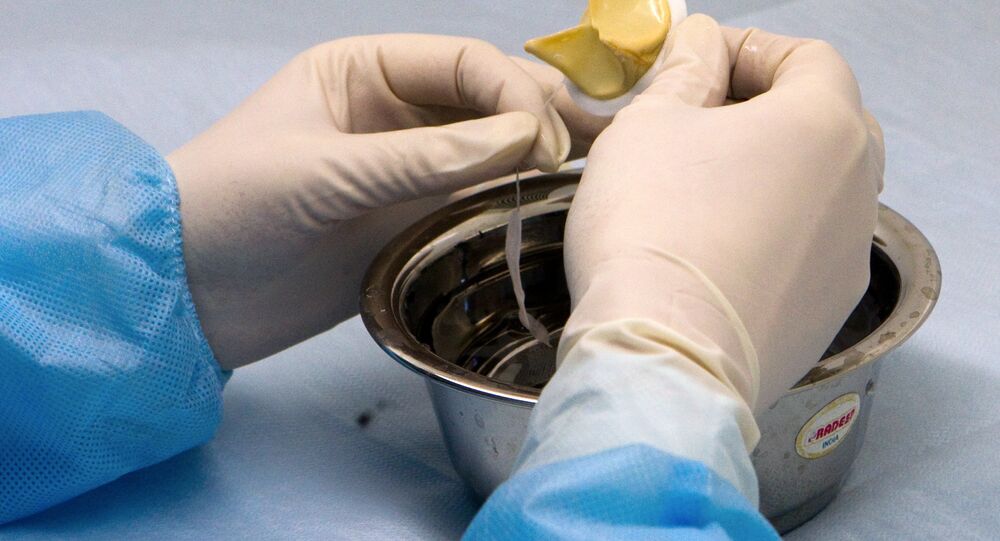 "We are looking now at a series of inducements, penalties to force that. On the personal level is the revalidation, there are also clinical excellence awards,” said Sir Bruce Keogh, Medical Director of the National Health Service in England.

The measure was introduced in 2002, with vascular surgeons becoming the first to have to reveal their patients’ mortality rates, according to Telegraph. However, some surgeons refused to give relevant information and believed the whole measure to be inefficient and deceptive, as medical workers who carry out the most difficult operations may appear to have higher death rates than those taking easier cases. Some practitioners also notified that the initiative could result in unwillingness to carry out complex surgeries as bad performing data would have negative impact on surgeons’ reputation.

However, Sir Keogh claimed that the move, despite its unpopularity among medical workers, is essential to guarantee high-quality treatment for patients and will not “go away”.

"If you want to progress with your clinical excellence award, if you have refused to allow your data to be published, then that will affect your progression," Sir Keogh said, claiming that this is a good way for surgeons to prove that they fit to practice and can ensure appropriate medical care.