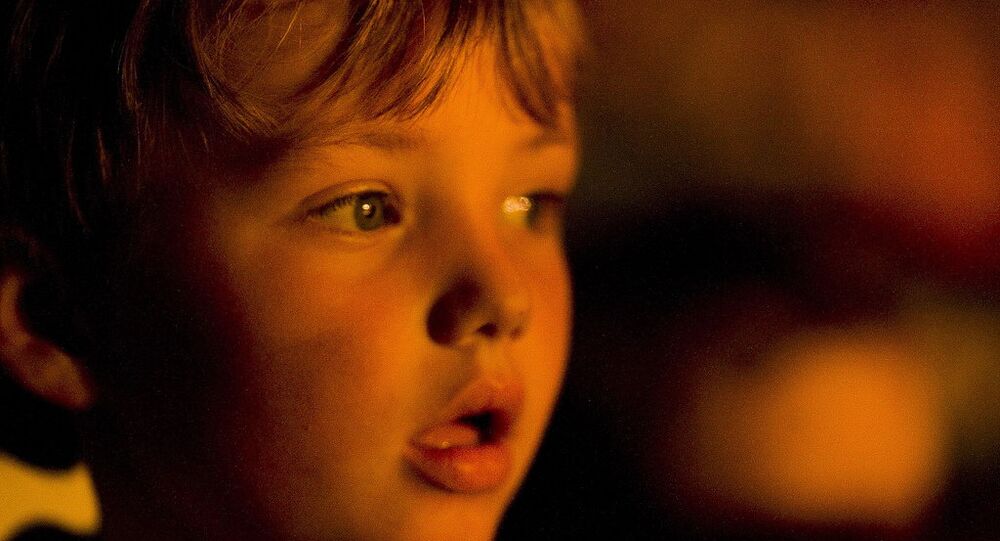 Reporting Child Abuse Must be Mandatory in UK

The number of NHS trusts that are investigating allegations of abuse by the late Jimmy Savile on hospital wards and morgues has risen from 28 to 41. During Savile's life, he was feted as a DJ, TV star and charity fundraiser.

Savile is now known as one of Britain's most prolific sex offenders. The scale of his depravity and the revelation that he had abused hundreds of vulnerable adults, teenagers and children shocked Britain. Equally shockingly he had unprecedented access to care homes, hospital wards, morgues and secure psychiatric units where some staff knowingly refused to acknowledge his behaviour.

Peter Garsden, president of the Association of Child Abuse Lawyers and senior partner at Abney Garsden solicitors says Britain lags behind every other civilised country including which has legislation in place to prevent child abuse. Mr. Garsden says professionals including teachers, nurses and social workers need more support to help report child abuse in the first instance.

"I suspect the reason England doesn't have this law is because knowledge of how common abuse is only a 20 year old discovery. Increasingly and particularly since the Savile revelations, abuse is written about in the daily newspapers and people are more aware of the dangers and existence of it".

The many voices of Savile's victims went unheard for decades. They were silenced by people in authority, or simply disbelieved and disregarded because of a lack of evidence. And yet it still remains a discretionary decision in England, Wales and Scotland for people who work with children to report suspicions of abuse.

In June, the government's health secretary Jeremy Hunt apologised to the victims of Savile after the depths of his depravity was revealed in 28 independent reports, each covering a different hospital. Mr Hunt told the House of Commons that "People and institutions turned a blind eye".

That culture of blindness towards sexual abuse in Britain was also noted in the case of five men who were handed life sentences in June 2013 in Oxford. They had been found guilty of grooming and raping teenagers and girls as young as 11.

In December 2013, a review into a case in Rochdale in which nine men groomed and sexually abused young girls found that 17 different agencies, including the police, child protection and social services all missed opportunities to help the victims, their suffering ignored.

And in August 2014, an Independent Inquiry into Child Sexual Exploitation in Rotherham revealed that around 1,400 children were sexually exploited from 1997 to 2013. Over a third of girls were known to social services and workers in care homes knew child sexual exploitation was a serious problem in the town.

The Rotherham inquiry also revealed that political correctness super-ceded the needs of victims. The perpetrators in all three cases were men from predominantly Pakistani backgrounds. The vast majority of their victims were young white girls. Local authority officials admitted that they felt nervous about identifying the ethnicity of the sex offenders for fear of being seen as racist.

But whether it's political correctness or celebrity status: grooming, sexual exploitation and rape cannot be characterised by class, status, religion or ethnicity. The only similarity should be that reporting abuse is mandatory.

Yet there is still no legal requirement for professionals working with or near children in England, Wales or Scotland to report suspicions or signs of abuse. Suffering potentially ignored upon a discretionary basis.

However, a coalition of survivor charities called Mandate Now, is calling for reporting of child abuse to be mandatory in England and the rest of the United Kingdom.

Peter Garsden believes the government is reluctant to make not reporting abuse a criminal offence for fear it will turn well-meaning professionals into criminals.

"I think because we have a public education system and a public social welfare system that is run by the government, then if the government introduce these laws they might argue that they're affecting members of their own service, therefore inevitably increasing the cost of that service and imperilling the individuals concerned. In reality they're not being imperilled, they're being protected".

The government, according to Mr. Garsden, is also concerned about the cost implications of making it mandatory to report signs and suspicions of abuse. "But if you look at the cost to the public health of the survivor of abuse then it is huge. The person who is a survivor is often unable to work and needs a lot of support from mental health services, the welfare state. They sometimes have substance misuse problems and eating disorders which need treating".

Change may be in the air though, as the Liberal Democrat party has adopted mandatory reporting of abuse as a policy to tackle child abuse in England. The policy centres on making professionals working with children accountable for failing to report child protection concerns.

Mr. Garsden has specialised in child abuse cases for the last 20 years and has seen many allegations uncovered. "Simplifying the disclosure process for professionals so that they can deal with it when it happens is more beneficial to society than picking up the pieces 35 years later when the problem is much bigger", he says.

One such place ‘picking up the pieces' is The Trauma Recovery Centre in the south-west of England where 16 year old Shania is writing her second book. Shania has been sexually abused but with the help of experts at the centre she is rebuilding her life.

"Well my book is about a boy called Jason and a girl called Trixxy who get together. They both had a bad past. I wrote it because it reminded me of bits that have happened to me. Like the abuse, loss and other stuff, it was just something I felt needed to be written about".

The Trauma Recovery Centre is a charity with therapy centres in Bristol and Bath and an alternative education centre called Oakside. It also offers training and mentoring programmes to victims of grooming and is currently working with around 70 children and young people and 70 parents.

Director Betsy de Thierry says she has seen a dramatic rise in the number of children and young people who are experiencing trauma as a subsequence of being groomed for sex and abused.

"One mum spoke of her experience of discovering her son had been groomed and abused over many years and found herself trying to support her son in a massive court case against the perpetrator. She told me that she couldn't have coped without Oakside".

For Shania, the teachers at the therapy centre are invaluable.

"I like the fact that they understand the environment that I came from. They started to work on my problems and help me with everything bad that was going on in my life. But I'm not the sort of person to talk about my personal life. They accepted that, and they understand when I get angry."

Shania says it pains her to hear on the news about more cases of sexual abuse.

"It kills me to hear that humans could be so cruel to other humans and that humans are no different to a pack of wolves killing each other. Children should have a nice, calm, fun childhood — but this is what happens.

"I have a friend who has a sister that was raped quite a while ago. She's been self-harming and has tried to kill herself. I said that the only way to help her was to be there for her in every way she needs, be her friend, her big sister and her someone to talk to.

"They'd be thinking it's all my fault and all that — but no it's no one's fault that those things happened to them. It is the person who inflicted it on you. It is their fault."

Betsy de Thierry agrees that it should be mandatory for people working with children to report abuse; but suggests there needs to be changes in the way cases are dealt with in the first place.

"There needs to be proper systems put in place to protect those professionals who support the survivors. It is often the case that perpetrators, who by nature are usually controlling personalities who have low empathy and compassion for others, make complaints against the professionals who are validating the horrors that the children tell. Too often professionals are blamed by the perpetrator for encouraging a child to speak about their fears and concerns."

Betsy de Thierry says trauma must be understood by all professionals involved in court proceedings; only then will the impact of abuse on a child's emotions and behaviour be recognised.

"Victims learn to cover up signs of abuse," says Betsy, "We need to see the signs of terror and coercive control impacting their behaviour and thoughts so that we can piece together enough information to give to social care and the police. It takes skill to ensure that we are really tuned in".

For decades, it seems, reputations and celebrity status have been prioritised over the needs of vulnerable children. Mandate Now hope that introducing a law making it compulsory for staff in positions of trust to report the welfare of vulnerable children and adults that the days of sweeping it under the carpet are over.