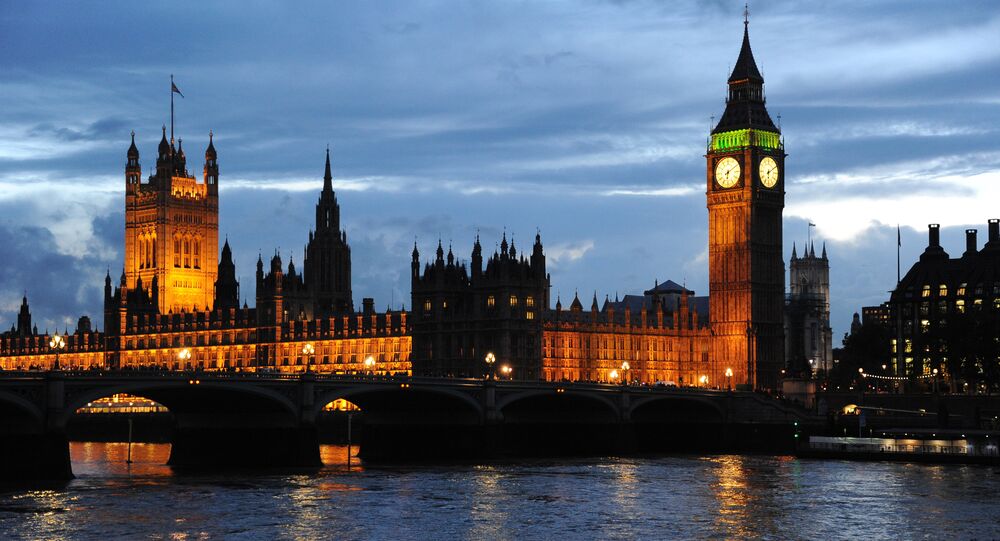 UK's National Society for the Prevention of Cruelty to Children paper stated that reports on unproven deliberate cover-up of child abuse cases by Britain's politicians are groundless.

According to the report, there was no substance to claims that files relating to child abuse by prominent public figures, including members of the British Government, were "deliberately or systematically removed or destroyed".

In future, files related to child abuse allegations held by all UK Government departments must be marked "significant" and systems should be put in place to record information sent to the police by the Home Office, the paper recommended.

In August, it was uncovered that about 1,400 children were sexually abused in the northern English city of Rotherham between 1997 and 2013, while the police were largely ignoring the extent and the systematic nature of the crimes.

The review was ordered by Home Secretary Theresa May in July and focused on a dossier passed to the Home Office by the late Conservative MP Geoffrey Dickens detailing allegations of child abuse by senior lawmakers and police officers. The files were subsequently lost by the Home Office.

May said Tuesday that she had written to one of the report's authors to ask for clarification whether any of the 114 associated files the review looked at, was passed to the MI5 and, if so, how the Security Service treated the materials.