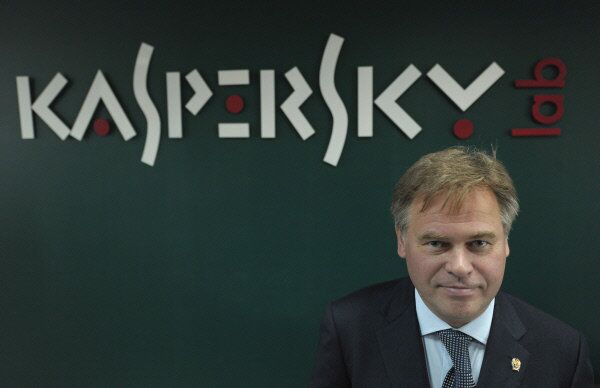 MOSCOW, August 4 (RIA Novosti) — China’s Central Government Procurement agency decided to drop Russia’s Kaspersky Lab and US Symantec Corp antivirus software from their list of approved security programs, reports government-run People’s Daily.
“Govt procurement agency has excluded Symantec & Kaspersky fm a security software supplier list, all 5 in are fm China”, Daily said on its official English Twitter account.
Amid China’s fears of foreign-based technologies being the Achilles’ heel in the country’s protection against cyber spying, Beijing is cutting down on allowed programs and is promoting home software.
According to People’s Daily, the government chose five antiviruses from China as alternative software, including Qihoo 360, Venustech, CAJinchen, Beijing Jiangmin and Rising.
"We are investigating and engaging in conversations with Chinese authorities about this matter. It is too premature to go into any additional details at this time," replied Kaspersky spokesman Alejandro Aragno as cited by Reuters.
This ban is the latest in a string of restrictions Beijing has lately been imposing on foreign IT products, prompted by Edward Snowden’s leaks on foreign surveillance programs.
Only recently, China prohibited the use of Microsoft’s Windows 8 operating system in government organizations. This ban was explained as a step towards upping computer security, as reported by Reuters with reference to the official Xinhua news agency.
One of China’s top television channels openly criticized the operating system in a popular news program, quoting home experts who claimed that Microsoft indulges in cyber spying for the US government, according to the Wall Street Journal.
Chinese-American relations have also strained after the US grand jury charged five Chinese military men with hacking and economic espionage.