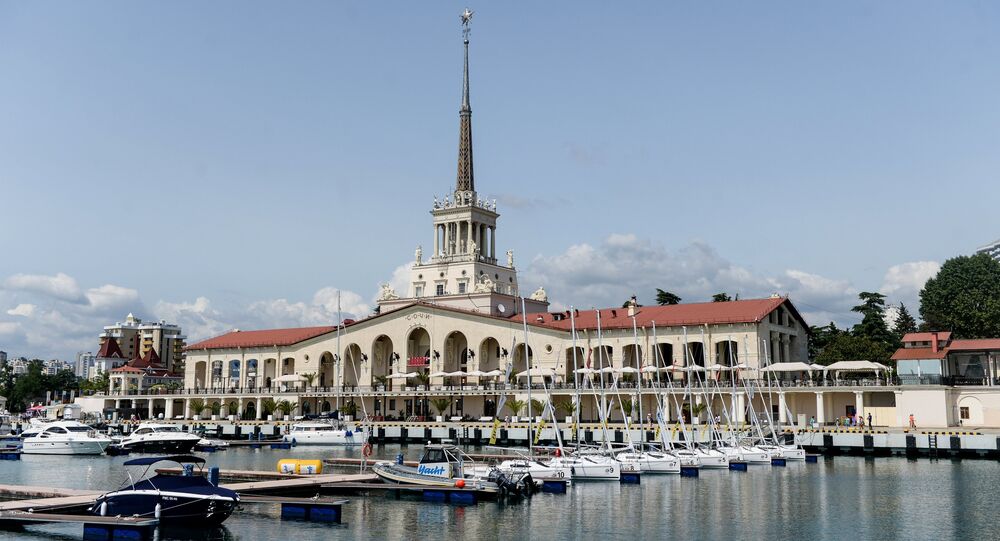 Postage Stamp Depicting Sochi Released Ahead of the World Cup

An original postage stamp depicting the Russian resort has been released as part of a series entitled "Cities hosting the 2018 FIFA World Cup in Russia."

The postal card with the original stamp displays the official emblem of the championship, a moment from a match and Fisht central stadium on the main image.