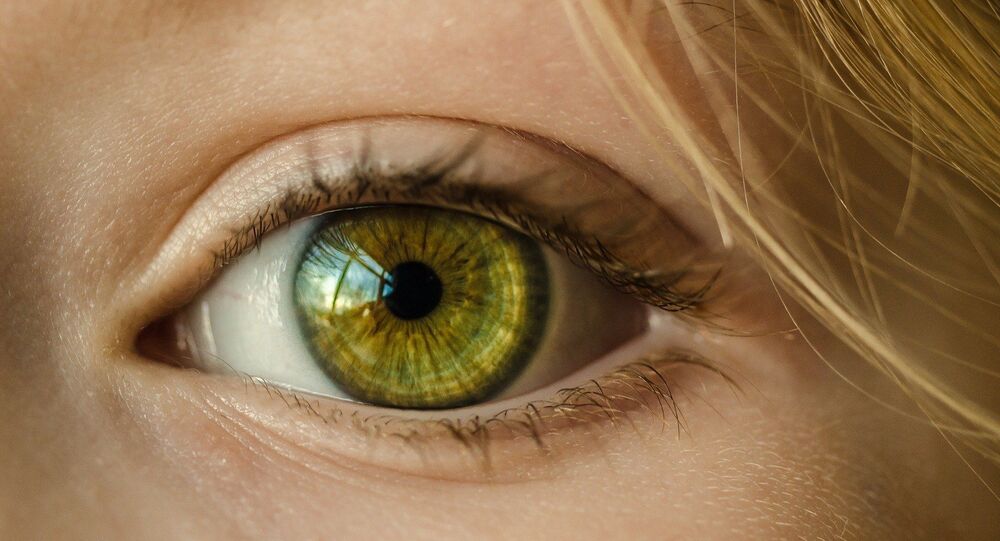 New App Would Be Able to Detect Anemia at Different Stages With Smartphone Camera, Study Says

Anemia is a disease causing red blood cells to contain low levels of hemoglobin, a key substance that supplies the human organism with oxygen. Although anemia mortality rates are low, a delay in diagnosis can, in some cases, pose a deadly threat.

A photo taken by a smartphone camera can be used to detect anemia, according to a study published on Wednesday in the PLOS One journal.

Nowadays medics know that the disease makes the inside of people's lower eyelids, also called palpebral conjunctiva, look paler due to lack of blood. Researchers at Brown University and Rhode Island Hospital have developed a program based on Artificial Intelligence (AI) that analyses pictures of conjunctiva, correlating its color with the color of surrounding skin and whites of the eyes.

The researchers used photos of 344 patients with various levels of anemia, using a zoom tool to increase color resolution. This algorithm of diagnosis showed 72 percent accuracy at detecting the disease. The results are more exact at revealing the transfusion threshold that “refers to the level of anemia which requires a blood transfusion,” and are accurate 94.4 percent for a low and 86 percent for a higher threshold.

“Anemia […] is a serious health condition afflicting billions of people world-wide with a disproportionate effect in developing countries. Utilization of non-invasive techniques to detect anemia opens the door to widespread screening, early diagnosis and treatment, particularly in low resource settings where access to healthcare is scarce," the study reads.

The method of diagnosis, expected to be transformed into a simple app, is far more accessible than blood testing.