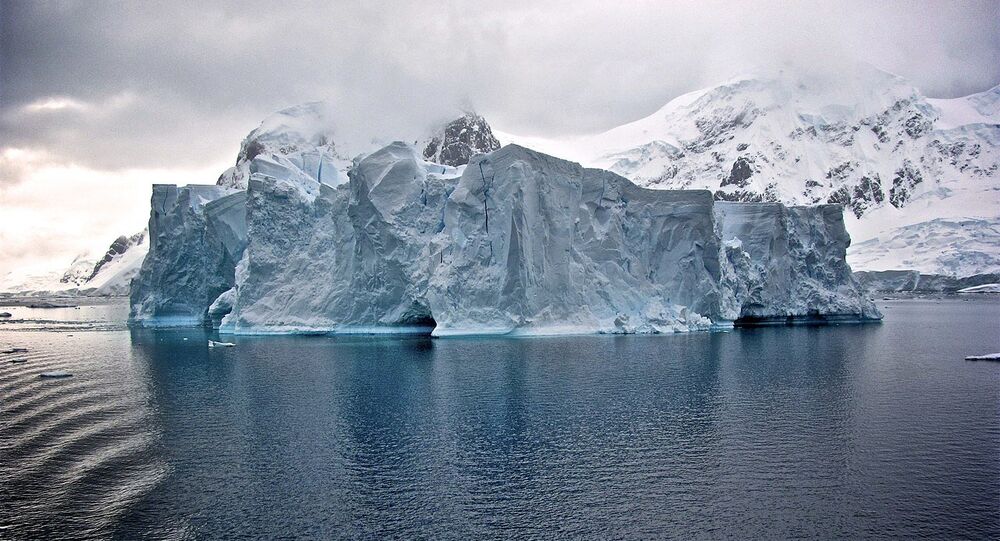 Despite losing its water in the span of mere days, the lake has already replenished itself in a relatively short period of time.

A large lake located amid the frozen expanse of Antarctica ended up vanishing in a relatively short span, only to regain its water later, Live Science reports.

According to the media outlet, this development apparently occurred during the 2019 winter when the ice-covered lake containing an estimated 600-750 million cubic metres of water simply drained into the ocean.

Based on satellite observation, researchers concluded that the drainage took about three days, after the ice shelf beneath the lake gave way.

"We believe the weight of water accumulated in this deep lake opened a fissure in the ice shelf beneath the lake, a process known as hydrofracture, causing the water to drain away to the ocean below," said Roland Warner, glaciologist at the University of Tasmania and lead author of the new study that describes the event in question.

The research team also warned that "Antarctic surface melting has been projected to double by 2050, raising concerns about the stability of other ice shelves," and that "processes such as hydrofracture and flexure remain understudied."

As the media outlet points out, the lake already refilled with water during the summer of 2020, with the process taking only a few days, though it remains to be seen whether that water is already seeping out through the old fracture, or if it will create a new one.

"It might accumulate meltwater again or drain to the ocean more frequently," Warner said. "It does appear that the fracture reopened briefly during the 2020 summer melt season, so it is certainly a system to watch. This event does raise new questions about how common these deep ice-covered lakes are on ice shelves and how they evolve."