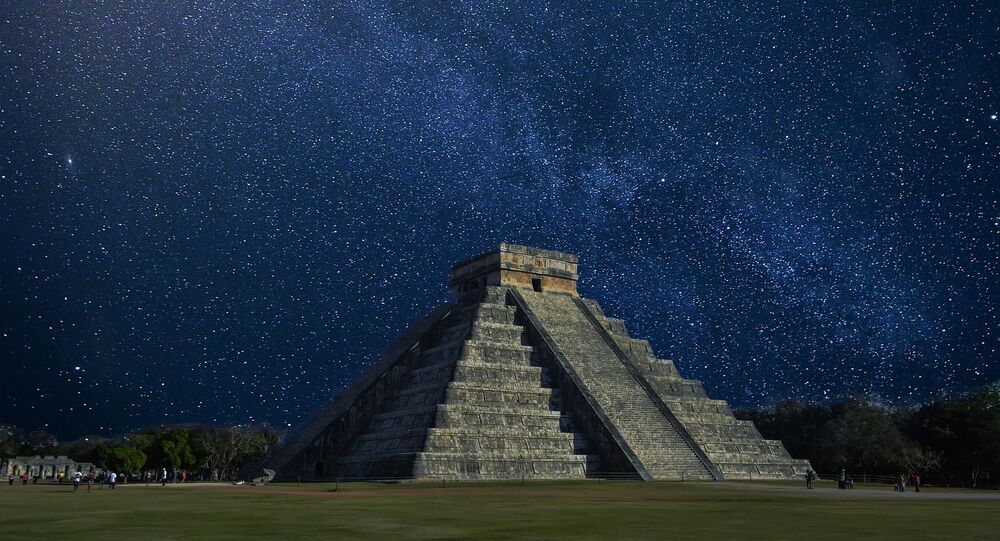 The new research “should help archaeologists by providing a new tool to look at changes that might not be seen in the archaeological evidence”, one of the study’s authors explained.

Studying samples of human faeces that date back several centuries has given scientists a deeper understanding of the fluctuating population size of the ancient Mayans, Science Alert reports.

According to the media outlet, the new study managed to establish "four distinct periods of population size shift" that apparently occurred as a response to "particularly dry or particularly wet periods."

The researchers also learned that the city of Itzan, the ruins of which are located in Guatemala, was apparently inhabited 650 years earlier than previously thought based on archaeological evidence.

Benjamin Keenan, a biochemist from McGill University and one of the authors of the study, said that the new research “should help archaeologists by providing a new tool to look at changes that might not be seen in the archaeological evidence, because the evidence may never have existed or may have since been lost or destroyed."

"The Maya lowlands are not very good for preserving buildings and other records of human life because of the tropical forest environment," he remarked.

The research was reportedly based on the so called fecal stanols – "organic molecules in human (and animal) poop that get preserved in sediment layers under lakes and rivers, sometimes for thousands of years."

By studying the concentrations of these molecules over time, researchers can learn more about the changes in population in the area, with the media outlet noting that stanols "have been shown to be accurate indicators of how many people were living in a certain place at a certain time."

"Feacal stanols have a strong potential to serve as proxies for changes in human and animal populations in Mesoamerican landscapes, while also providing insights into land-use change," the study’s authors state.