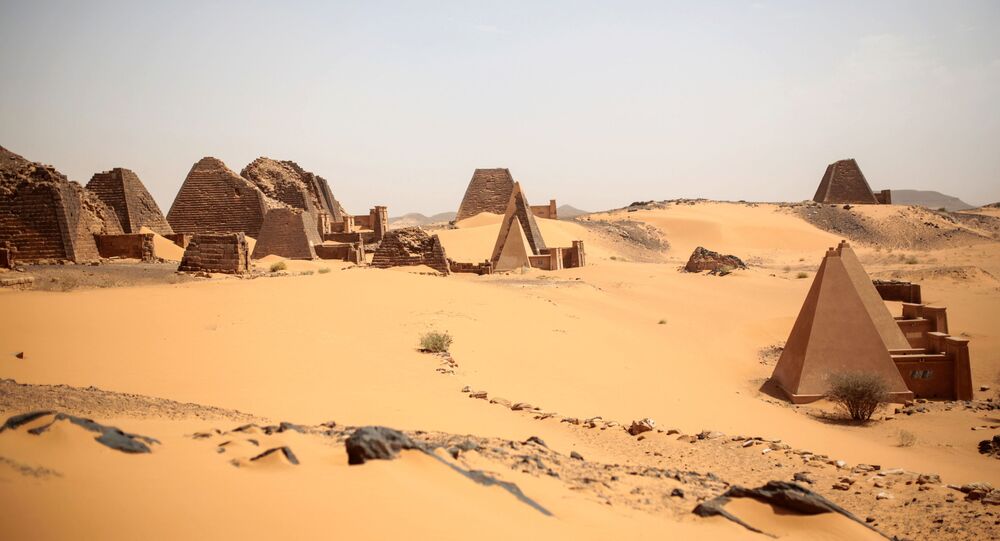 Sudan's Kassala region is known to host numerous funerary structures, such as ancient stone mounds and Islamic domed mausoleums, constructed over generations and representing different cultures. However, their remote location has made it challenging to study their secrets.

A method designed for cosmology has been applied to the topography study of thousands of fascinating medieval Islamic tombs in eastern Sudan, according to a paper published on 7 July in the journal PLOS One.

In an effort to shed light on the mysteries of the funerary landscape dotted with some 10,000 monuments in the Kassala region of eastern Sudan, a team of experts from the University of Naples L'Orientale and the Sudanese National Corporation for Antiquities and Museums used satellite imagery.

The monuments surveyed include stone tumuli, "relatively simple raised structures, widespread throughout African prehistory and history," and "qubbas," Islamic tombs and shrines in the pan-Arab world.

The experts, however, experienced difficulties after the data was assembled, as they tried to discover the significance behind the complex patterns.

"We faced the challenge of interpreting the creation of the funerary landscape with almost no traditional archaeological data, but [we had] a large enough data set to be able to hypothesize the presence of complex processes both at regional and local scale[s]," Stefano Costanzo, a doctoral student in archaeology at the University of Naples L'Orientale in Italy and lead author of the journal article, was quoted by Live Science as saying.

Soon to be presented at #vEGU21: "Bedrock, foothills and kinship: reconstructing the funerary landscape of Eastern #Sudan", a mindful application of R-based spatial analysis on a h u g e dataset of puzzling funerary monuments in the region of #Kassala https://t.co/qRmlu3F0Ic

Members of the team searched for statistical modeling techniques that could help them detect the patterns, finally deciding to apply the Neyman-Scott Cluster model. The latter was developed to observe spatial patterns of stars and galaxies – something the team believes had never been tried in archeology before.

"The biggest feature of this model lies in the fact that it can deal with archaeological data sets that [lack excavation data and historical records] but are composed of a very large number of elements, which is the basis to meaningful statistical analyses," said Costanzo.

Accordingly, the monuments were set out in a galaxy-like pattern, like suns and orbiting planets. The Beja people, many of whom still live a seminomadic lifestyle, inhabit the Kassala region.

"The local clusters are most probably tribal/family cemeteries of the Beja people," the team wrote, adding that additional research would be needed to determine the precise locations of the "parent" tombs and who was buried in them.