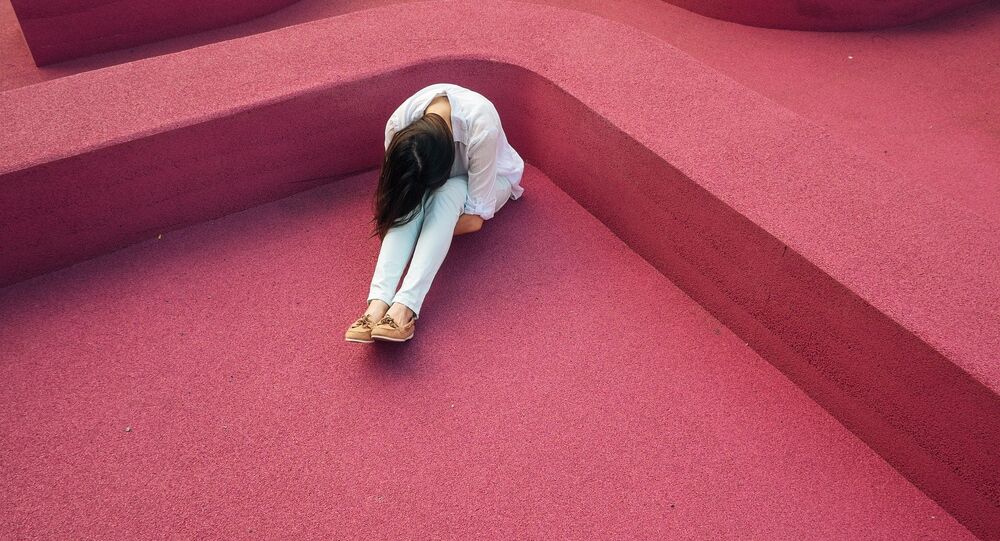 Researchers from the Moscow State University of Psychology and Pedagogy (MSUPE) have developed a diagnostic tool for physical appearance perfectionism, an overemphasis on beauty. It causes some young boys and girls to suffer from depression and eating disorders, an "epidemic" reported by Russian and foreign authors.

The development aims to create measures for mental hygiene and prevention of disorders that can help young people build a healthy and harmonious perception of their bodies and appearance, the researchers say. The paper was published in the journal Counselling Psychology and Psychotherapy.

Today's world is facing an acute problem of mental disorders related to dissatisfaction with one's appearance and body among young people, the MSUPE researchers said. The crucial factor in these problems is what is known as physical appearance perfectionism, a system of personal attitudes that places a very high value on a person's achievement of beauty standards.

These have changed significantly over the past 20 years, especially in girls: from an unnaturally thin body at the turn of the century to an athletic figure with a thin waist, but pumped up abs and arm muscles now.

According to Lev Vygotsky's cultural-historical theory of development, personal development occurs through the process of interiorisation of cultural norms, rules, customs, and standards, in other words, through socialisation and absorption of perceptions developed in society.

These perceptions are not always conducive to mental health. According to scientists, recent studies of the influence of culture on attitudes towards one's own appearance show that negative attitudes towards the body result from internalising the ideal body image transmitted by modern mass culture and comparing one's own body to that image.

"Mass media creates an ideal body image through retouching and various distortions. It is unrealistic and unnatural, which makes it impossible to achieve and causes negative feelings of self-rejection. This leads to unsuccessful, time-consuming, and costly attempts to achieve it through various fitness marathons and strict diets", Alla Kholmogorova, Dean of the Faculty of Counselling and Clinical Psychology at MSUPE, said.

The changing standards of beauty call for a revision of the diagnostic tools assessing the severity of such a trait as physical appearance perfectionism, researchers say. For this reason, the researchers have proposed a new tool, the "Three-Factor Physical Perfectionism Scale".

The new tool represents a list of ten questions. It includes three subscales that assess the following: willingness to use plastic surgery to correct appearance imperfections; high standards of appearance and the degree of fixation on it; inclination to make unfavourable social comparisons of one's appearance with that of others and anxiety about possible imperfections in one's appearance.

"We tested the reliability of the tool on a sample of young people - the study was conducted among Russian girls aged 18 to 23 from different universities in the country. We proved a close connection between the indicators of this methodology and dissatisfaction with one's appearance and indicators of depression and anxiety symptoms", Alla Kholmogorova explained.

The tool can be used to identify high-risk groups among young students, the researchers said. Moreover, it would be useful in the practice of psychological assistance to identify personal factors of maladaptive behaviour (intensified training, starvation diets, etc.), as well as dissatisfaction with one's appearance and severe mental state.

"At the Department of Counselling and Clinical Psychology at MSUPE, we are preparing the prerequisites for launching programmes for the prevention of physical perfectionism at universities and schools. These programmes need to be scientifically grounded and based on the data of modern foreign and domestic research. The questionnaire on physical perfectionism that has been developed will undoubtedly be useful in organising and implementing such programmes", Kholmogorova noted.

According to scientists, the new tool should serve as the basis for the development of mental hygiene measures and the prevention of eating disorders, as well as depressive and anxiety disorders, which have seen an alarming growth in the youth population in recent decades. Russian and foreign researchers believe that the scale of the problem is already epidemic in nature.

In the future, the scientific team plans to research the dynamics and structure of physical perfectionism in recent years, as well as to further investigate the connection between physical perfectionism and body dissatisfaction, various psychological disorders, and destructive practices of striving for an unattainable ideal body image standard among today's youth.