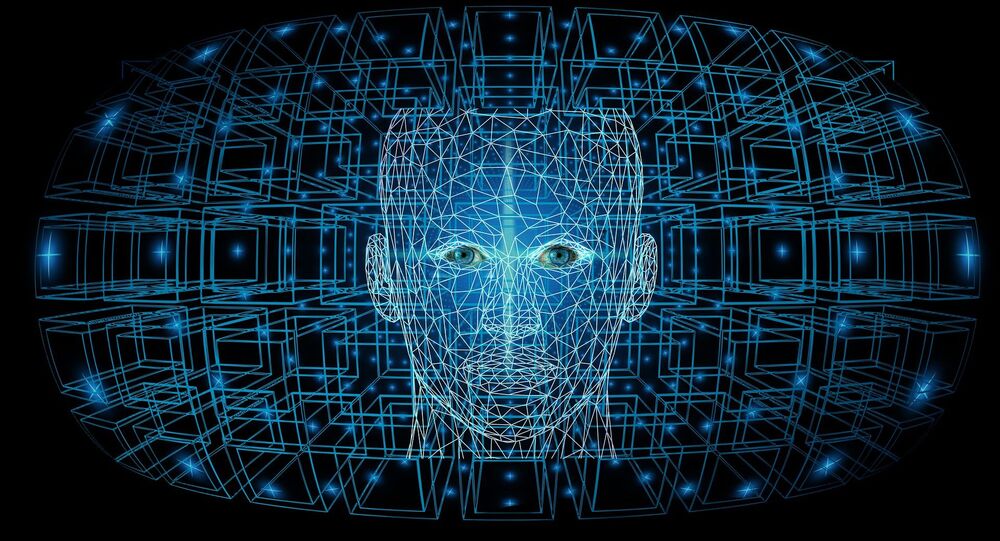 High-Tech Nation No More? Israel Sees a Sharp Drop in New Startups in 2020

Israel relies on local and foreign investors, who pour cash into its high-tech industry and startups. But last year, only 520 companies were established, compared to 850 in 2019, prompting the Israel Innovation Authority to come up with initiatives to reverse that worrisome trend.

Known for its high-tech industry and innovation, Israel has long been branded a start-up nation but a recent report by the Israel Innovation Authority, an independent publicly funded agency, suggests that it might be the end of this notion.

Additionally, Israel has also seen a decline in the number of funding rounds in seed stage startups and the average investment in these companies.

Sagi Dagan, the head of the growth and strategy division within the Israel Innovation Authority, puts this down to "global trends" that have impacted markets worldwide.

But that's not the only reason. Over the past several years, the average salary in the high-tech sector has increased, giving an incentive to many Israelis to keep working as employees, rather than trying their luck in entrepreneurship.

High salaries in well-established companies have also been why new startups were unable to attract employees. Neither were they able to compete with the heavyweights when it came to attracting investments.

Yet, the situation is not that gloomy, believes Dagan.

"Although for early stage companies it was difficult to raise the money, [overall] we finished the year with a double digit, highest in the world. Even in the US, the results were lower and stood at a one digit number".

Dagan's claims are backed by numbers. Despite the outbreak of the coronavirus pandemic, Israeli startups raised a total of $11.5 billion in 2020, four times more than a decade ago. Cyber and fintech were the sectors that drew most of the cash, although significant amounts were also poured into digital health and smart mobility.

Several factors contributed to that success. Partially it was possible due to the normalisation pacts signed between Israel, the United Arab Emirates, and Bahrain that opened up several new vistas for the Jewish state.

And partially it was due to the flexibility of Israeli companies and their ability to adjust to changing realities.

"If we look at the last 12 months, we are extremely satisfied with the results. But when we look at the next decade, we understand that in order to have investments in 2030, we need to start investing now".

The catch, however, is that throughout the years most of the investments in the Israeli high-tech sector have come from private investors, with little help from the state. In other countries, like the US or South Korea, state investment stands at 0.6 to 1% of the nation's GDP, but in Israel it is 0.5 percent and that number might shrink even further with time.

To change that worrisome trend, the Innovation Authority has started using new tools to attract state funding for Israeli innovation. The body came up with a programme aimed at encouraging the Finance Ministry, the Capital Market, and other bodies to take a more active role in Israeli startups. It also helped institutional investment entities to set up technology research departments and develop high-tech investment skills.

"It is not just giving out money to startups. It doesn't work that way. Israel needs to invest in technology and entrepreneurship infrastructure. It needs to create regulations that will connect between different organisations and it needs to establish a business environment that will enable more activity and innovation", said Dagan.

For now, Israel is not there. And while state funding remains relatively low, the Jewish state prefers to attract capital from local and foreign investors.

Here too, the Israeli authorities have come up with a number of initiatives to encourage more cash flow, but Dagan says Israel should be somewhat concerned about what the future might hold for the nation in 2030 and 2040.

"When we see all the big changes in the world, we need to see how we remain competitive, how we bring value and how we stay agile and innovative. The private sector cannot always help in that regard and we will need the state to help us out".