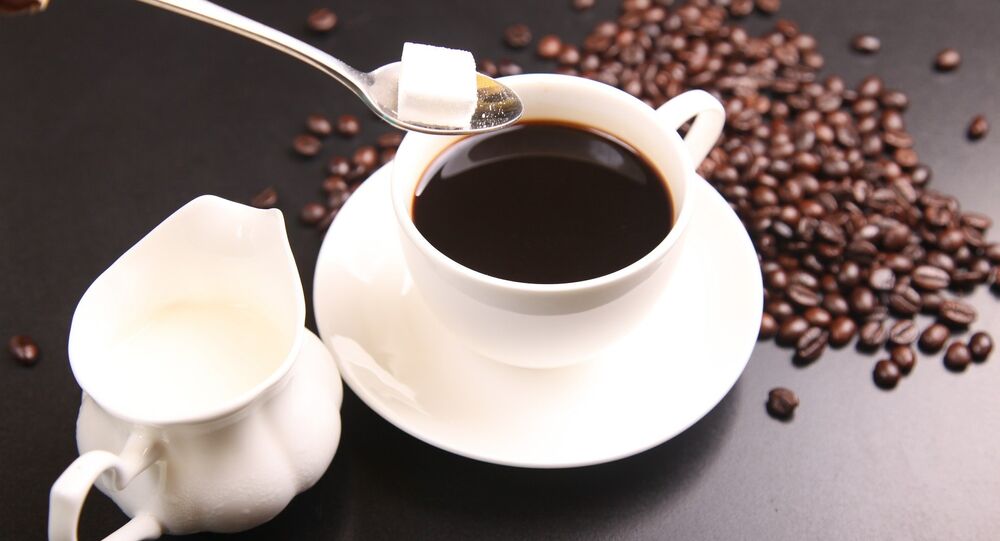 Vanessa Hebditch of the British Liver Trust reportedly suggested that, aside from relying on coffee, people should improve their liver health by “cutting down on alcohol and keeping to a healthy weight.”

According to the newspaper, researchers arrived at this conclusion after analyzing data from 494,585 participants in the UK Biobank, which is a “project designed to help unpick the genetic and environmental factors associated with particular conditions.”

Having studied the participants' health over a median period of 11 years, and taking into consideration factors such as body mass index, alcohol consumption, and smoking status, the scientists established that those who drank coffee (any amount of it) had a 20 percent lower risk of developing chronic liver disease or fatty liver disease than those who did not drink coffee.

"It confirms in a large UK cohort that coffee drinking is protective against severe liver disease," said Prof Paul Roderick from the University of Southampton, co-author of the new study.

The newspaper points out, however, that the research cannot exactly prove that the beverage in question decreases the risk of chronic liver disease by itself, as participants "were only quizzed about their coffee drinking habits at one point in time."

"It does, however, raise the issue that it might be an effective intervention to prevent severe liver disease, say in those at high risk," Roderick remarked.

Vanessa Hebditch of the British Liver Trust also stressed the importance of people improving their liver health “by also cutting down on alcohol and keeping to a healthy weight by exercising and eating well,” the newspaper adds.