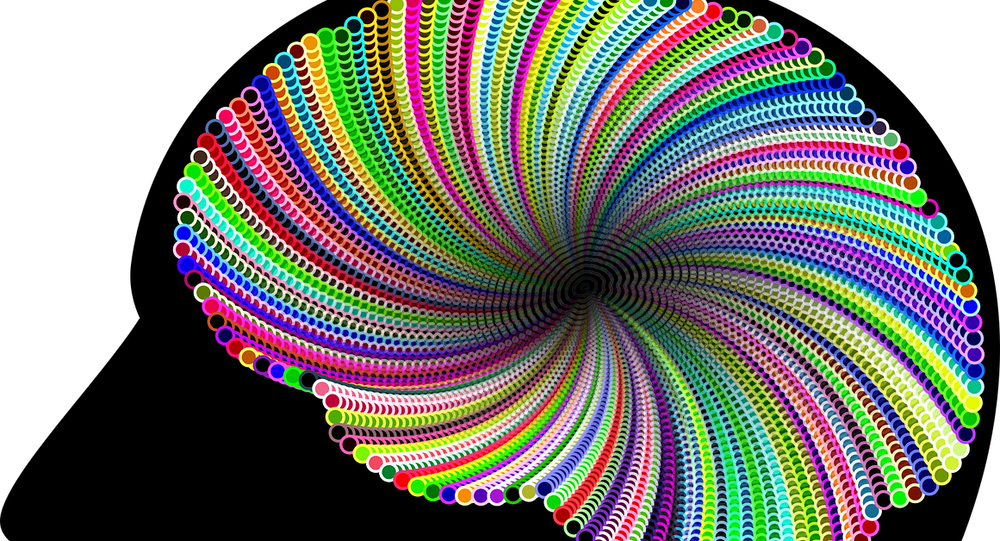 Having a big brain with many cells is no shortcut to higher grades, strategic skills and a high IQ, according to a startling new Danish study.

The number of brain cells is not a proxy one's intelligence, a team of Danish researchers from the University of Copenhagen and Bispebjerg Hospital have concluded.

In the experiment, which ended up casting doubt on the IQ theory, the researchers examined the cerebral cortex, which is the outer part of the brain, in 50 deceased men who had had their IQ tested while they were alive. The research team concluded that the number of brain cells in a person is not directly related to their intelligence, which is otherwise a widespread perception in research.

“In the past, people found a connection between their brain size and the IQ. Therefore, it was also agreed within the science that it was good to have many brain cells,” Bente Pakkenberg, a professor of the research laboratory for Stereology and Neuroscience at Bispebjerg Hospital, told Danish Radio. By her own admission, she herself was surprised by the result of the experiment.

She also said that it has not been easy to get the new research printed because fellow researchers were convinced that the result was wrong by definition.

According to Pakkenberg, if it is not the number of brain cells that is key to a high IQ, there must be another explanation.

In addition to the absence of direct links between the number of brain cells and intelligence, another fact has captured the researchers' interest. Men appeared to have more brain cells than women (23 billion cells opposed to 19 billion).

“This makes us wonder about the general role the number of brain cells plays. We are still confused, but now on a higher level,” she said.

The first intelligence test was invented by the French psychologist Alfred Binet in the early 20th century. His test included a series of tasks that students didn't learn at school. Englishman Charles Spearman subsequently discovered that people who did well in a single intelligence test tend to do well in other categories. Therefore, he suggested that “general intelligence” can be measured.

Intelligence testing has since become a tool widely used in job interviews.