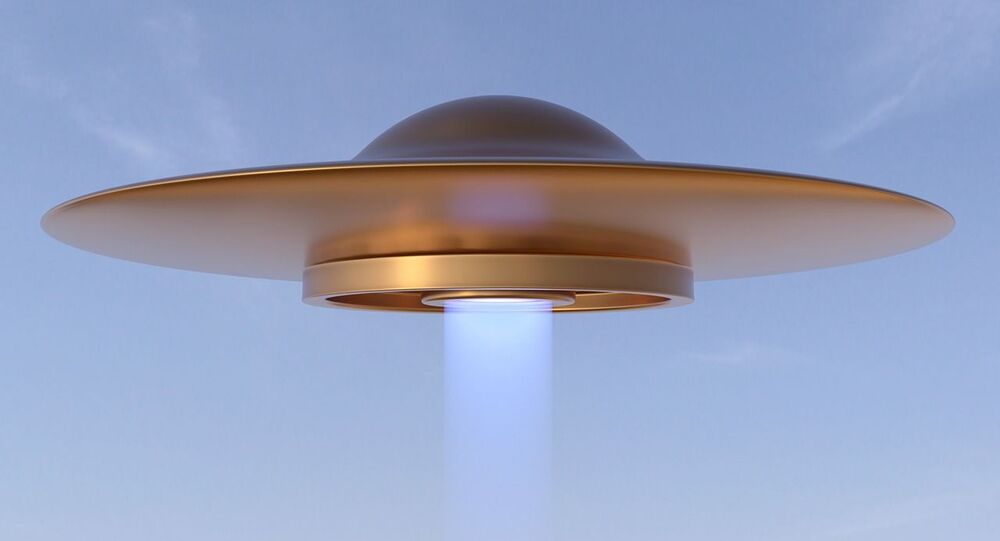 Professor Avi Loeb argued that, rather than discussing possible scenarios, efforts should probably be directed to gathering “better scientific data” and clarifying the nature of the UAP.

While the Pentagon still has yet to release its report on the Unidentified Aerial Phenomena (UAP), Avi Loeb, the Frank B. Baird Jr. Professor of Science at Harvard's Department of Astronomy, has argued that some of these enigmatic objects may not have been made by some world power.

"If UAP originated from China or Russia and were a national security risk, their existence would have never been revealed to the public," Loeb reasoned in an op-ed published in Scientific American. "Hence, it is reasonable to conclude that the US government believes that some of these objects are not human in origin."

The scholar postulated that this leaves two possibilities: the UAP may be some kind of natural phenomena native to our planet or they may be "extraterrestrial in origin".

Loeb also mentioned the possibility he voiced before, that the interstellar object known as Oumuamua might have been an "artificial object on a targeted mission towards the sun, aimed to collect data from the habitable region near Earth", possibly even to retrieve information from "probes that were already sprinkled on Earth at an earlier time."

"But rather than simply wonder about possible scenarios, we should collect better scientific data and clarify the nature of UAP," Loeb stated. "This can be done by deploying state-of-the-art cameras on wide-field telescopes that monitor the sky."

He further insisted that the sky, unlike the “government-owned sensors”, is not classified, and that “by searching for unusual phenomena in the same geographical locations from where the UAP reports came, scientists could clear up the mystery in a transparent analysis of open data.”

Previously, Loeb also called to expand the efforts to search for alien civilisations in space, arguing that “the chances are that we will be encountering alien technology – in other words, equipment – long before we encounter creatures from other worlds."