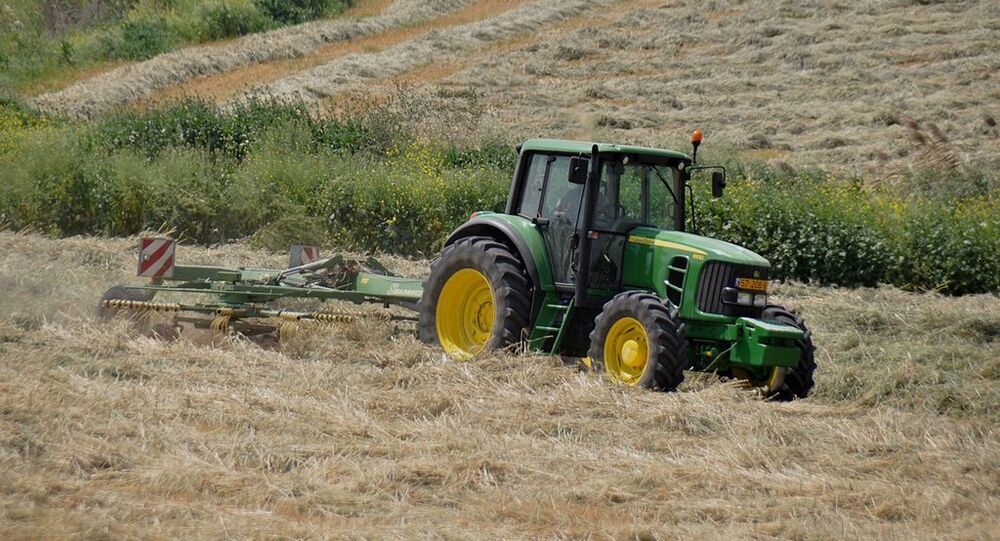 Scientists from Tomsk Polytechnic University (TPU) have created a gel from food waste to help prevent soil contamination in agriculture.

The scientific paper was published in the Journal of Cleaner Production.

Global population growth and a burgeoning demand for food is leading to increased use of both agrochemicals and water for irrigation. The introduction of sustainable and greener agriculture is therefore one of the UN 2030's goals.

According to TPU researchers, we are using far too much water and fertilisers in agriculture. Often, these chemicals – many of which are toxic to wildlife – infiltrate the soil and groundwater. The researchers have proposed developing polymeric hydrogels to serve as so-called "smart soil" additives to help prevent soil contamination, reduce water consumption, and improve the absorption of fertilisers by plants.

“Farmers and the agribusiness sector are the world's main water consumers. Our material can absorb significant amounts of water during rainfall or irrigation and then release it slowly as the soil dries out. For example, some regions could use our gel to irrigate once a week instead of every day,” said Antonio Di Martino, a researcher at TPU's Research School of Chemistry and Applied Biomedical Sciences.

According to the scientists, the proposed hydrogels are completely biodegradable. A key feature of the new technology is the ability to produce gels from organic agricultural and food industry waste. Currently, 95 percent of such waste in Russia is simply thrown away.

“We mainly use polysaccharides and proteins in our gels, but we are also studying cellulose, alginic acid and several other biopolymers. In our development, we try to minimise or avoid using chemicals altogether or processes that require a lot of energy," Antonio Di Martino said.

Hydrogels can be used for more efficient and precise application of fertilisers and other chemicals, the scientists said. Ready-to-use hydrogel, once saturated with additives, can simply be spread around the roots of plants and can be used in both large scale farming and home gardening.

At present, TPU scientists are making the technology ready to launch on the market and improving the hydrogels production method from organic waste.