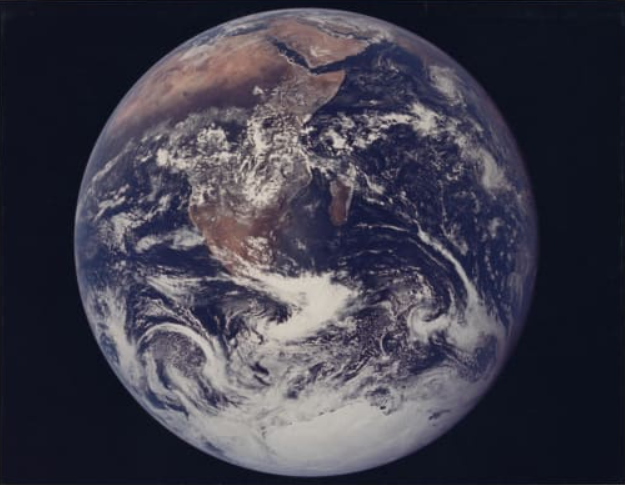 Earth Tipped Over 84 Million Years Ago Then Corrected Itself, New Study Claims

In their research, scientists analysed paleomagnetic lava as well as ancient limestone they discovered in Italy. The analysis showed that the Earth's crust moved around 3 degrees every million years.

An international team of scientists claims our planet tipped over to one side 84 million years ago. According to the results of their study, published on 15 June in the scientific journal Nature, the Earth tilted by 12 degrees between 86 and 79 million years ago. This change moved New York City to Tampa, Florida said the study's co-author Sarah Slotznick.

If this detail alone is not extraordinary, researchers revealed that after tipping over, the Earth righted itself. "We never suspected we would see this full round-trip event", said Ross Mitchell, a geophysicist at the Chinese Academy of Sciences and Slotznick's co-author.

Researchers say mantle plumes located from the outer core towards the Earth's crust could have triggered the changes. Per another hypothesis, the tilt may have been prompted by the shifting of tectonic plates, which scientists say started around 84 million years ago. This change could have altered the balance of our planet, said Ross Mitchell.