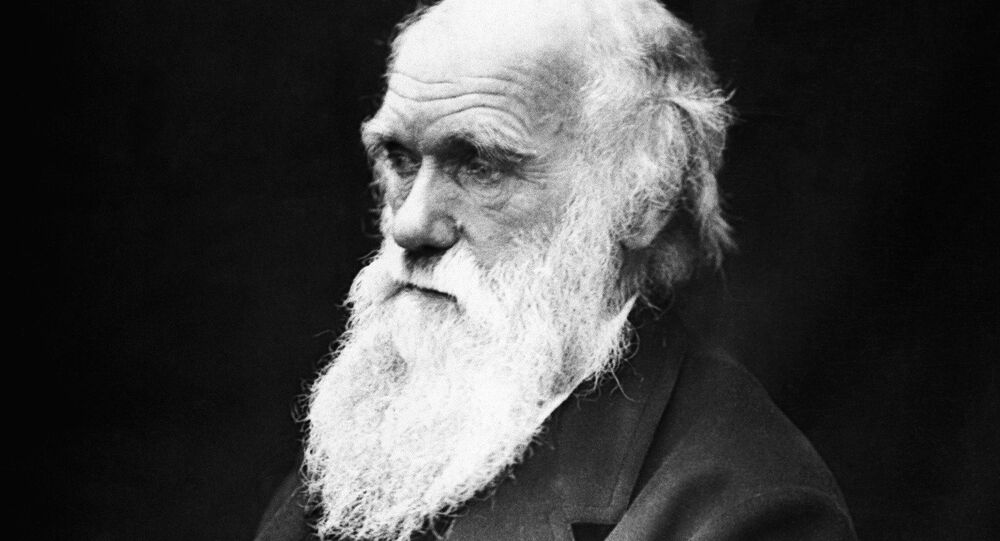 Other Way Around: New Study May Amend Charles Darwin's Theory on 'Sexual Selection'

Szekely insisted that his and his colleagues’ findings do not invalidate Darwin’s theories of natural selection and sexual selection.

A team of researchers has apparently partly confirmed and amended a theory by Charles Darwin regarding the "sexual selection of traits that increase an animal’s chance of securing a mate and reproducing," according to Tamas Szekely, professor of Biodiversity at Bath University's Milner Centre for Evolution.

As the author explains in an article published by The Conversation, Darwin believed that such "sexually selected traits" may be explained by uneven sex, as "a male with fewer available females would have to work harder to secure one of them as a mate, and that this competition would drive sexual selection."

Szekely and his colleagues, however, postulate that while Darwin was essentially correct, as they apparently managed to a link between sexual selection and sex ratios, it seems that "sexual selection is most pronounced not when potential mates are scarce, but when they’re abundant."

"Analysing 462 different species of reptiles, mammals and birds, our study found a tight association between sexual size dimorphism and sex ratios, vindicating Darwin’s conjectures," the researcher writes. "But the trend was the opposite to the one Darwin predicted with his limited evidence. It turns out the most intense sexual selection – indicated by larger males relative to females – occurred in species where there were plenty of females for males to choose from, rather than a scarcity of females as Darwin suggested."

Szekely stressed that their findings do not invalidate Darwin’s theories of natural selection and sexual selection, and merely display a different mechanism that apparently drives "mating competition for animals living in sex-skewed populations."

"Darwin’s assumption was based on the idea that the most intense competition for mates should occur when there’s a shortage of mating partners," he explained. "But more recent theories suggest this logic may not be correct, and that sexual selection is actually a system in which the winner takes all."

He added that further studies are needed to figure out how creatures "seek out new partners in male-skewed and female-skewed populations, and in what circumstances ornaments, armaments and sheer size are particularly useful."