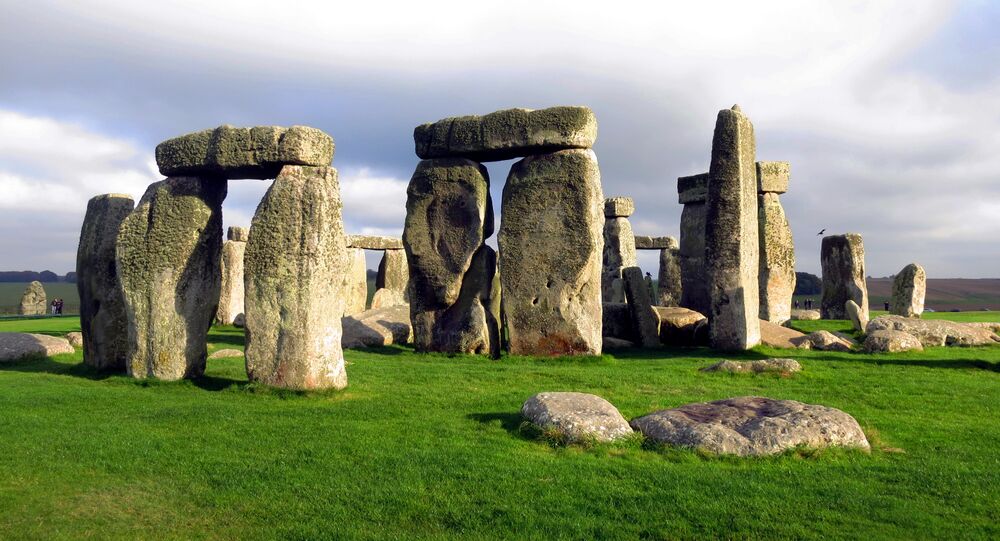 While the grooves in the ground found near Stonehenge apparently are apparently aligned to the Sun by accident, Stone Age people may have regarded it as a sign.

Professor Mike Parker Pearson from University College London (UCL) may have figured out why  Stonehenge is located where it is, the Daily Express reports, noting that the researcher is credited with discovering the remains of a stone structure at the Waun Mawn site in Wales, which may have provided the "building blocks" for the famous stone circle in Wiltshire.

According to the newspaper, Pearson uncovered a "series of deep grooves" at the site that "ran in a line, setting with the mid-winter Sun," and he shared this discovery during the Smithsonian’s “Secrets Unlocked” series.

"To our surprise, we found the lines were not man made, they were natural and were formed in an ancient ice age," the researcher said.

As the series’ presenter Adam Mastrelli further explained, while the lines' "alignment to the Sun was coincidental," to Stone Age people "these scars in the landscape would have seemed like a sign."

He detailed a possible history of the stone circle’s creation, saying that "the true history of Stonehenge is now beginning to take shape.”

"First, the cremated remains of revered ancestors were brought here to a landscape made sacred by its natural alignment to the solstice," Mastrelli said. "They were buried in the Aubrey Holes inside a circular mount. Their resting places were marked with bluestones. By 2500BC, people from all over the country were converging on the site to help erect the great stones and build the monument that still stands 4,500 years later."

Bronze and Iron Age expert Dr Francis Pryor also remarked that the lines could explain why people arriving from Wales chose that particular spot to place the huge stones.

"I think when people first saw the natural cracks on the surface they would have been in no doubt that it was a supernatural phenomenon,” he said. "Now I'm in absolutely no doubt that was the reason why Stonehenge was located where it was."