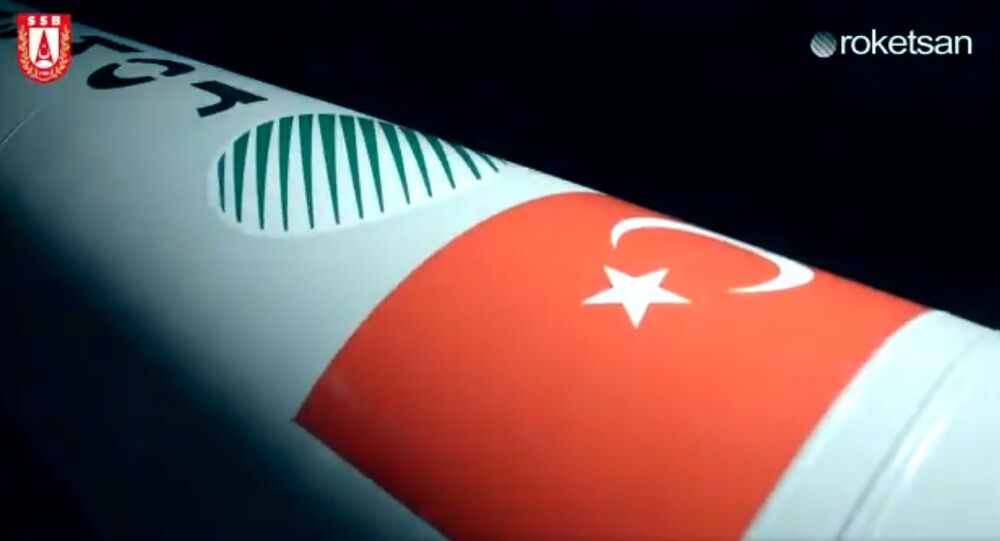 Earlier this year, media reported that Ankara was planning to build a spaceport in Somalia as part of a $1 billion investment in the nation’s nascent space programme. Turkish authorities did not confirm this information, but President Recep Tayyip Erdogan did announce in February that Turkey would make a hard landing on the Moon by the year 2023.

Russia is invited to participate in the development and construction of a Turkish spaceport in an as-yet unspecified equatorial country, Turkish Space Agency chief Serdar Huseyin Yildirim has told Sputnik.

“We could work with Russia in many areas, on the spaceport, on rocket engines. We discussed the possibility of Russia providing assistance in the construction of our spaceport. They have a great deal of experience in this area, both in launch pads and spaceports themselves,” Yildirim said, speaking on the sidelines of the ongoing Global Space Exploration Conference in St. Petersburg.

The administrator specified that the Turkish side has spoken on matter with the Centre for Operation of Space Ground-Based Infrastructure, a Moscow-based subsidiary of Roscosmos. More concrete work could began within a year’s time, after Turkey decides on where to place its spaceport and on its cooperation with international partners.

Turkey is planning to build a spaceport in one of the world’s equatorial countries, and to carry out commercial rocket launches using the facility.

Moscow and Ankara are presently negotiating a bilateral agreement on outer space. In his remarks, Yildirim said that Russia had already summitted its version of the document for consideration by the Turkish side. The agreement is expected to be signed by the end of the year.

© Photo : Roketsan/twitter
Turkey's Space Strategy: Trilateral Cooperation With Russia, Kazakhstan is Logical, Agency Head Says
Turkey’s nascent space programme has several ambitious objectives, and in addition to the 2023 Moon landing, plans on establishing a company to build satellites, building a spaceport in Turkey in addition to the one abroad, increasing Turkish space competencies in the study of space weather, meteorites, and the tracking of celestial objects, and creating a space technologies development zone. Its goals also include sending a Turkish national to space.

Turkey launched its first space rocket in 2018, and formally inaugurated its space agency in December of that year. In late 2020, the agency announced the testing of a rocket developed by defence contractor Roketsan. Erdogan hailed that event as a signal that Turkey had entered “the space league.”

© AFP 2021 / SERGEI SUPINSKY
Erdogan’s Gain, Russia’s Pain
In an interview with Sputnik last year, Yildirim indicated that the country’s space agency was working on nearly 30 separate projects, and that it has held talks with about 20 countries on space cooperation, including Ukraine, Kazakhstan, Russia, Japan, China, Pakistan, India and Azerbaijan.

“We all want a Turkish citizen and a Turkish flag to go into space. We are working to accomplish this task. Russia is an important partner in this matter. It possesses resources and capabilities which make this possible,” Yildirim said in the earlier interview. He added however that “in addition to Russia, the Americans are also showing interest in cooperation with us in this field,” and that it would be up to president Erdogan to make a decision.