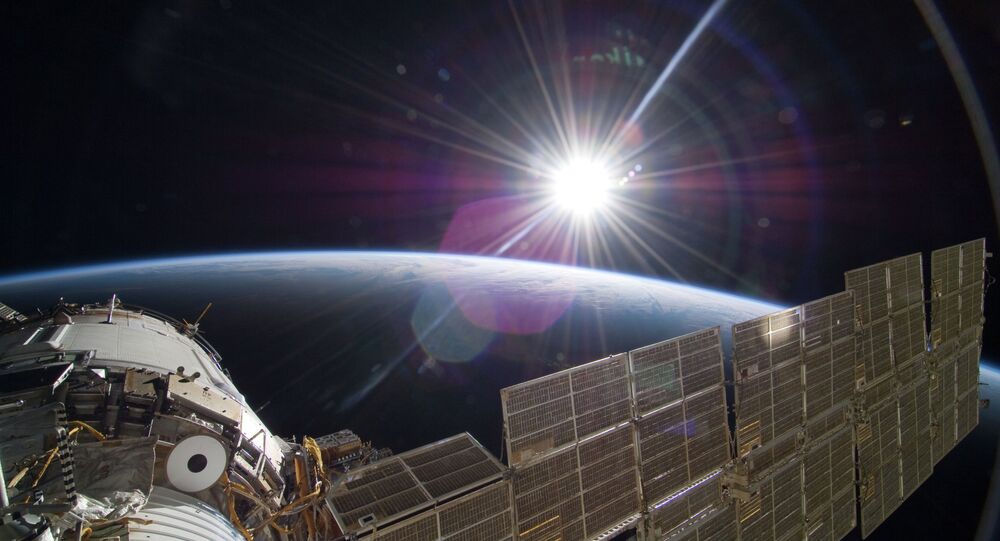 Astronauts May Get Their Spleen Removed Before Long-Distance Flights

Radiation is considered one of the main issues facing space agencies in their bid to send a manned flight to Mars, according to Russian scientists from the Institute of Biomedical Problems.

Researchers from Russia and the US have been debating whether it will be necessary to remove the spleen – the organ which primarily removes old or damaged red blood cells from the body – from astronauts before they embark on long-distance space flights, the head of the Institute of Biomedical Problems (IBP) Oleg Orlov told Sputnik.

"Our American colleagues asked us a question, we discussed this in the framework of the working group: from the point of view of radiation, will we remove the spleen before long-distance flights in order to reduce the possibility of damage? This is the question," Orlov said at the Global Space Exploration Conference GLEX-2021.

The spleen, an organ which plays a huge role in the formation of our immune responses, may be significantly affected during long-distance crewed flights to other planets like Mars.

© REUTERS / Hannibal Hanschke
Russian Space Agency Chief Calls Musk's Plans for Regular Mars Flights 'Absurdity' and 'Fairy Tales'
According to Vyacheslav Shurshakov, who heads the Department of Radiation Safety of Manned Space Flights at IBP, radiation remains “the main barrier” for crewed trips to the Red Planet, but it is possible to protect astronauts against it, he previously told Sputnik.

“Humanity lives on Earth and is defenceless against heavy charged particles. It is therefore necessary to somehow modify the astronaut for interplanetary flights,” Shurshakov explained.

One such proposal is the so-called cyborgization of astronauts, according to the scientist, which could entail replacing space travellers' eye lenses with artificial ones before flights, or treating certain areas of their brains in advance to avoid development of Alzheimer's due to galactic radiation.

Shurshakov said that to avoid permanent damage to their health, people would only be able to fly to the Red Planet "once in their lifetimes."

Meanwhile, extravagant SpaceX founder Elon Musk earlier stated that it was possible and desirable to land humans on Mars by 2026 – but he didn't dwell on the radiation problem.