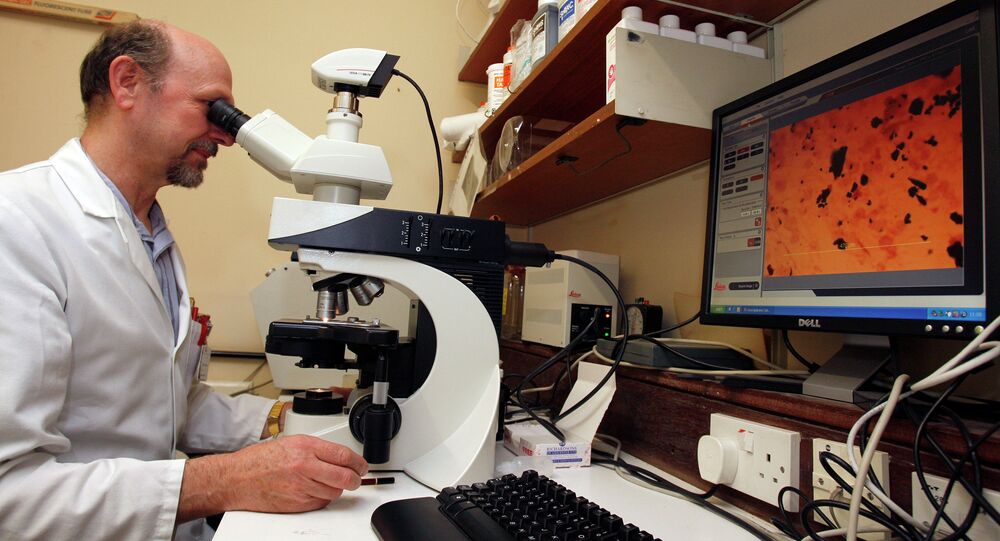 Sperm of Mammals Can Survive in Space For 200 Years, Claims New Study

Cosmic radiation has widely been viewed as one of biggest obstacles to humankind’s attempts to conquer space. Besides electronic equipment, radiation can damage human DNA, which in turn can lead to mutations, including infertility.

It is uncertain whether humans will be able to reach Mars, but if they do, they could populate it, claims a group of Japanese scientists. According to their study, which was published on 11 June in the journal Science Advances, mouse sperm that spent around three years on board the International Space Station was not damaged by cosmic radiation.

Not only was the mouse sperm unharmed, scientists used it to successfully fertilise mouse ovary eggs on Earth. The mothers gave birth to 168 healthy pups. All of them had a normal appearance and there were no abnormalities in their genes.

According to the study, the sperm of mammals can survive in space for 200 years without damage to the DNA.

The scientists say further research will shed light on the effects of radiation on life forms spending long stretches of time in space.