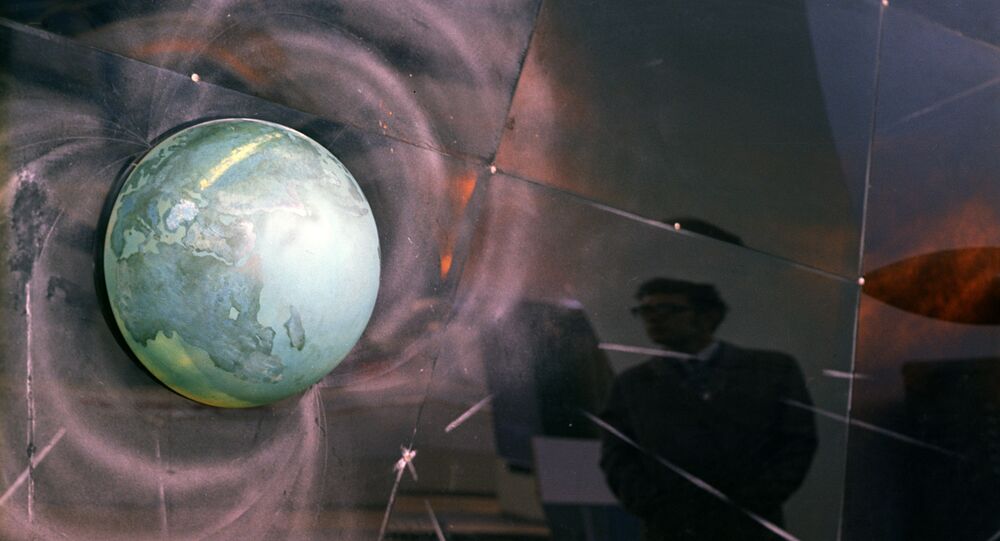 Scientists at Tomsk Polytechnic University (TPU) are developing a unique nano-coating for radiation protection, capable of self-healing. It will help protect electronics and seriously increase the radiation resistance of various materials in nuclear and space industries.

The results were published in the Metals academic journal.

The new radiation-resistant materials, as experts explained, will not only improve the safety of nuclear facilities but also will effectively protect electronics from radiation damage. Such protection is especially relevant in space, where cosmic radiation can easily damage electronic equipment.

“Radiation defects in materials are caused by vacancy defects, which are atoms knocked out of the crystal lattice, or additional atoms which stuck in it. Both types of damage can accumulate resulting in product failure. After long-term irradiation of our coating with a proton flux, the concentration of defects either remains unchanged or decreases due to the drain of defects to the boundaries of the layers, where they eliminate each other,” Roman Laptev, associate professor of the Division for Experimental Physics of the TPU School of Nuclear Science and Engineering, explained.

The properties of the coating can increase the radiation resistance of various materials in nuclear and space industries, the TPU researchers believe. The composite, obtained by magnetron sputtering, consists of five layers of each material with a thickness of about 100 nm.

“Transmission microscopy and X-ray structural analysis have shown that after irradiation, voltage arises in the structure due to the accumulation of protons. Calculations and experiments both revealed a displacement of zirconium atoms from the optimal position with the formation of areas of low electron density, near which inserted ions accumulate annihilating positrons during analysis,” Laptev added.

For experimental analysis of the structure of defects before and after irradiation, a unique high sensitive method was used – spectroscopy of Doppler broadening of the annihilation line using fluxes of positrons with controlled energy, the TPU scientists noted.

The research was carried out within the No. 20-79-10343 project of the Russian Science Foundation in cooperation with experts from the Weinberg Research Centre and the Dzhelepov Laboratory of Nuclear Problems of the Joint Institute for Nuclear Research. In the future, the research team plans to study new material at higher radiation doses.