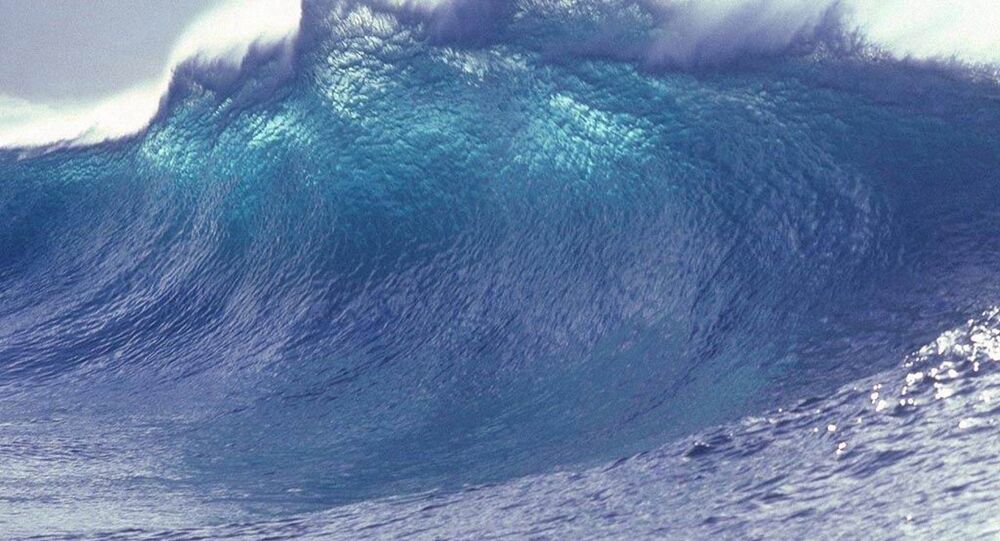 In their research, scientists from the universities of Sheffield, St Andrews, and York carried out luminescence dating, which measures energy after an object has been exposed to sunlight. This was done to find out the number and strength of tsunami waves.

The Storegga tsunami hit the coast of Scotland 8,200 years ago. Now, a group of UK scientists have learned how devastating the event was and what damage it would have caused had it occurred now. Researchers say Britain's biggest natural disaster demolished 373 miles of Scotland's coastline.

Simulation tests showed that waves reached 30 metres high and would have travelled 30 kilometres. Towns and cities would have been destroyed if the tsunami happened nowadays, leaving thousands of people dead, researchers say.

Mark Bateman, professor of geography at the University of Sheffield and lead author of the study, said this is the first time that scientists have been able to model how far inland from Scotland's coastline the tsunami wave travelled.

The tsunami occurred following a massive submarine landslide that happened off the coast of Norway. Professor Bateman notes that although there is no threat coming from the direction of Norway today, Britain could be still at risk of flooding due to volcanic eruptions around the world, in particular, ones that are predicted in the Canary Islands.