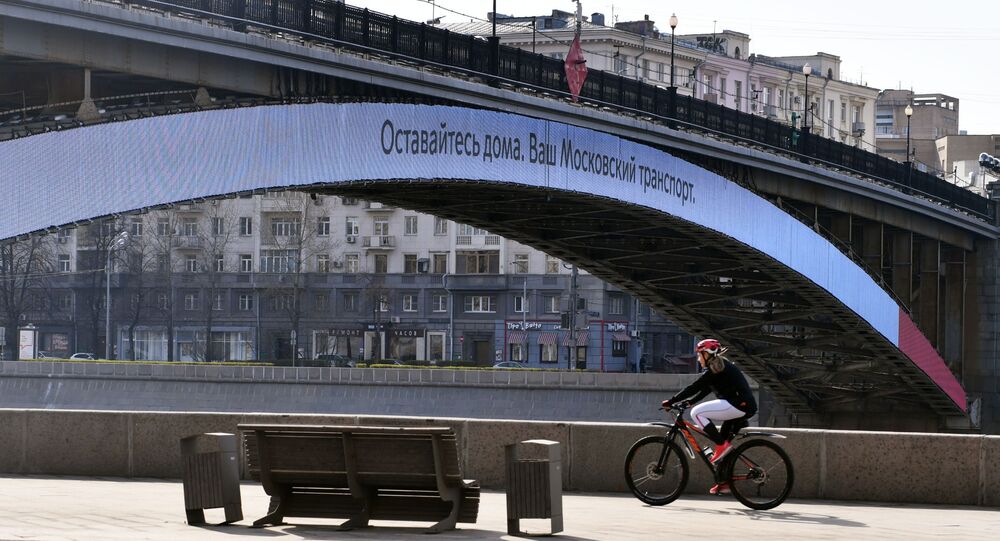 Scientists from the Moscow State University of Psychology and Education (MSUPE) studied the effect of quarantine on the biopsychological age of individuals. They found out that most subjects felt subjectively younger after self-isolation.

The research was published in the Journal of Modern Foreign Psychology.

Experts explained that the first measurement was carried out in 2019 and the second in 2020 (after six months of quarantine). They distinguished stress factors including disease, post-traumatic stress, quarantine factors (social isolation, malnutrition, decreased physical activity, anxiety). The study involved working adults from 35 years old, working pensioners, and non-working pensioners with chronic diseases.

"The study has shown that after six months of quarantine most of the working respondents felt subjectively younger than they really are and younger than they felt a year ago before quarantine," Tatyana Berezina, professor of the Department of Scientific Basis of Extreme Psychology at MSUPE said.

“It's an interesting fact that in the group of pensioners with chronic diseases the biological age has not changed, while in groups of working adults the biological age increased by more than one year, which would be expected in normal ageing conditions,” Berezina noted.

The influence of quarantine on the indicators of somatic health, according to the scientists, was varied. The bodyweight of women did change during quarantine, while the self-assessment of health among men and women of all groups remained at the same level as well. Some health indicators even improved during quarantine: blood pressure and pulse rate indicators of working adult women and pensioners with chronic diseases normalised in many cases; systolic blood pressure (artery pressure at the moment of heartbeat) of men also returned to normal levels in several subjects.

"Quarantine has had a strong negative impact on the physical development of individuals. People started to do less sport or even stopped doing it and, in general, began to move less. That is why the physical condition of the body became poor. The duration of static balancing (person's ability to stand on one leg with eyes closed) decreased in all groups," Berezina said.

The study was carried out with the financial support of the Russian Science Foundation, project No. 19-18-00058.