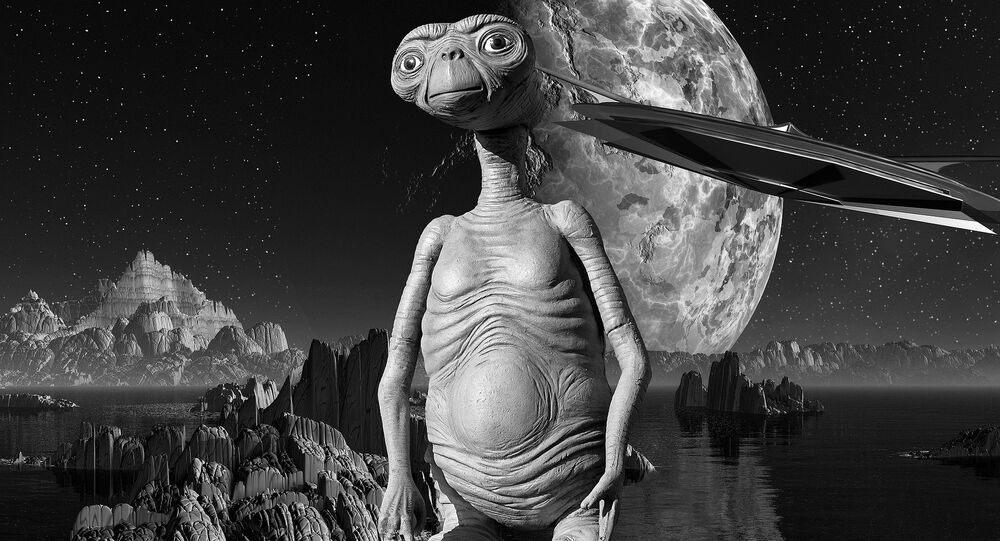 "Are we alone in the universe?" is the question humans have been asking for time immemorial as they gaze up into night sky. Hundreds of alleged sightings of UFOs appear to suggest that the answer is no. However, this evidence is not enough to convince scientists.

A group of British scientists have discovered a groundbreaking method, which they say will help to settle once and for all the question of whether extraterrestrial life exists. The Assembly Theory method allows researchers to find complex molecule structures in the samples captured by space probes.

It analyses materials and assesses how many components or elements a molecule comprises – the more complex the molecule, the likelier it appeared in the process of evolution, a process unique to living beings.

"It’s based on the idea that only living systems can produce complex molecules that could not form randomly in any abundance. This allows us to sidestep the problem of defining life – instead we focus on the complexity of the chemistry," Professor Lee Cronin, Regius Chair of Chemistry at the University of Glasgow, said.

Researchers say the Assembly Theory has been tested on samples from all parts of our planet as well as on samples captured by NASA’s Mars Lander.

The new method will not only help scientists to discover whether humans are alone in the universe, but also may lead to the creation of new life forms, Professor Cronin added.

'Much Bigger Thing to Worry About': UFOs Are Alien, Not Some Terrestrial Tech, Says US Senator