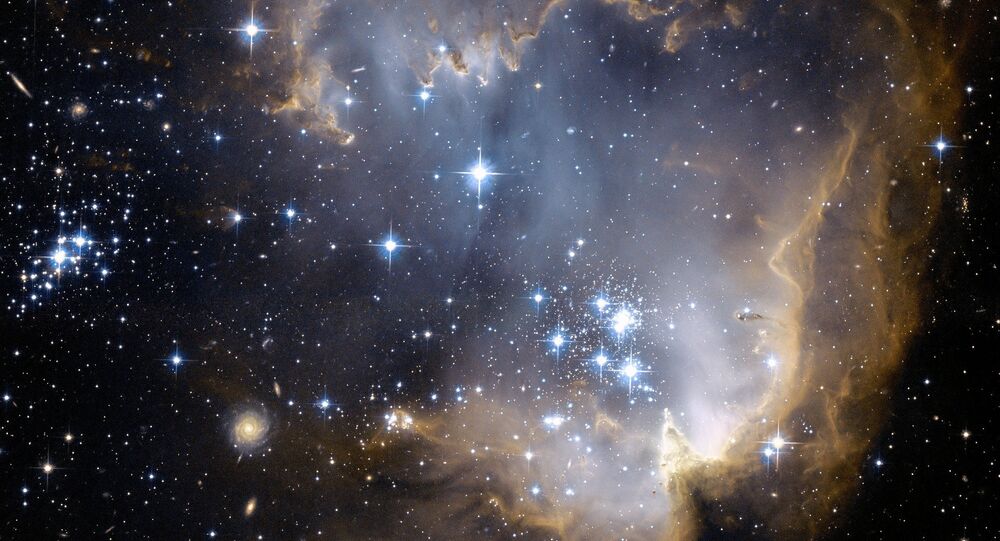 Supernova Found by Japanese Amateur Got 50 Times Brighter Over Past 2 Months, Reports Say

TOKYO (Sputnik) - A supernova discovered near the constellation of Cassiopeia by a Japanese amateur astronomer two months ago has since become 50 times brighter, which is considered a rare phenomenon, media reported on Sunday.

The supernova was first detected on 18 March by Yuji Nakamura, who witnessed it after observing a star exploding. The amateur astronomer made his discovery from the Mie Prefecture in Japan and reported it to the National Astronomical Observatory, which confirmed it to be a nova.

As reported by Japanese broadcaster NHK, the star's brightness has increased 50 times by My 9, making it possible to observe the cosmic phenomenon with naked eye.

The broadcaster noted that astronomers find an average of about 20 new stars a year, but most of them become brighter only for a few days, and then gradually fade.

Experts from the National Astronomical Observatory of Japan, who have been observing the star since its discovery, do not rule out that a powerful explosion occurred on its surface.