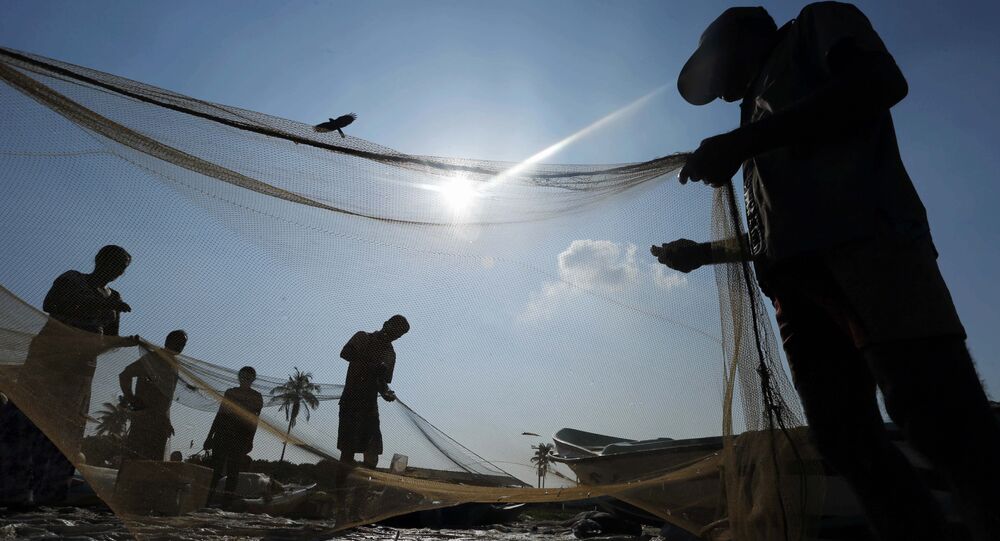 It belongs to an order of fish that scientists believed was extinct until they discovered it in 1938 in South Africa. Coelacanths have eight fins, large eyes, and a small mouth as well as a unique pattern of white spots.

A group of South African fishermen have discovered a rare species of fish that predated dinosaurs, reported Mongabay News, a nonprofit conservation and environmental science news platform. According to the media, Latimeria chalumnae also known as the "four-legged fossil fish" was found in the West Indian Ocean off the coast of Madagascar.

FACT: A group of South African shark hunters have rediscovered a fish species that was thought to be extinct.

The "four-legged fossil fish" known as coelacanth has been found alive off the coast of Madagascar. The species dates back 420 million years. pic.twitter.com/WtgQy8vetd

Conservationists, however, argue that the discovery is not good news. Coelacanths normally swim at depths of 100 and 500 metres. But recently more of them end up being caught by fishermen due to the rising demand for shark fins and shark squalene, leading fishermen to use gillnets in deep water during their hunting expeditions. This tendency poses a threat to coelacanths, says a study recently published in the South African Journal of Science.

"When we looked into this further, we were astounded [by the numbers caught]...even though there has been no proactive process in Madagascar to monitor or conserve coelacanths", wrote Andrew Cooke lead author of the study.

Researchers say that Madagascar has become the "epicentre" of various coelacanths and hence scientists need to take measures in order to preserve the ancient fish, which scientists say dates back to 420 million years ago.

Government marine researcher Paubert Tsimanaoraty Mahatante from Madagascar argues that the fishing does not pose a danger to coelacanths.

"Catching a coelacanth is totally uncommon and people are in some ways even afraid to catch something that is so uncommon. So I don't think that coelacanths are being targeted deliberately", Mahatante told Mongabay News.