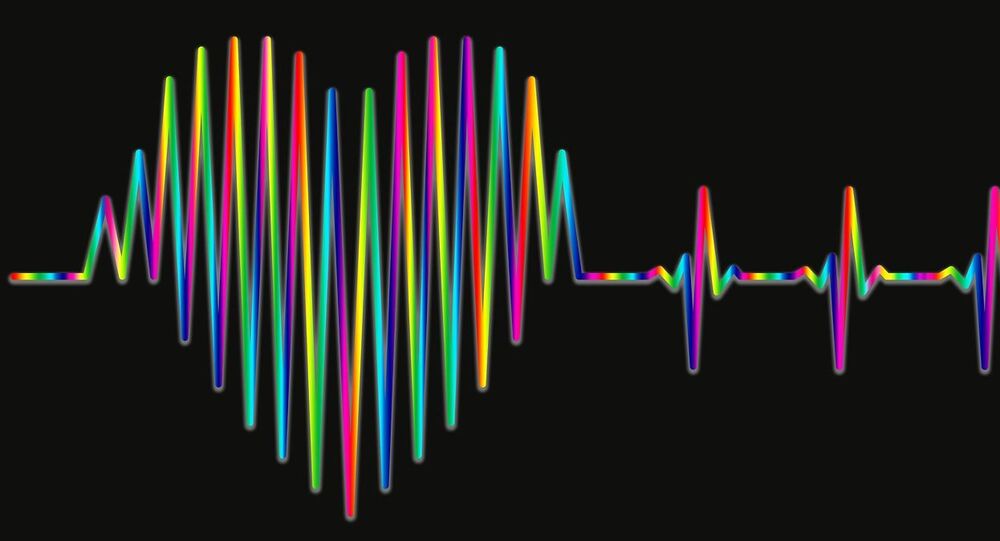 A device created by scientists from Tomsk Polytechnic University (TPU) will help to study the electrical activity of the heart and the state of its tissues with unprecedented accuracy, the press service of the university reported.

According to the authors, the device is suitable for home use device and has no alternatives in the world. It will make it easy to detect early stages of pathologies of the heart muscle which lead, for example, to sudden fatal heart attacks. The research findings are published in the Measurement academic journal.

According to the World Health Organisation, cardiovascular diseases are the main cause of death in the world and mortality caused by them is constantly increasing.

One of the most dangerous cases of heart disease is the phenomenon of so-called sudden cardiac death (SCD). Such deaths occur in a matter of minutes with almost no prior symptoms. Most often, SCD is a consequence of myocardial infarction, or heart attack.

The heart constantly generates electrical signals that cause contraction of the myocardium, the heart muscle. The shape and duration of these impulses, as the scientists explained, can be used to assess the state of the heart. However, the method of electrocardiography (ECG) used today records only critical changes, making it impossible to predict potential threats.

According to the TPU researches, a new development will make it possible to take more accurate measurement of the electrical activity of the heart for the prevention of SCD. The system created by the scientists detects early pathological changes in the cells of the myocardium, which can be identified only through complex surgical intervention.

“Early diagnostic tools to help start treatment when cells can still be restored with medication are particularly valuable. We were the first to find a way to do this non-invasively, without open-heart surgery and without inserting an electrode through a vein. This is possible due to the fact that the device provides not only an ultra-high resolution electrocardiogram in real time but also registers micropotentials with a level of 0.3 μV and a duration of 0.1 ms. Modern electrocardiographs are unable to do so, our device has no alternatives in the world,” Diana Avdeeva, scientific leader of the project and head of the TPU Laboratory for Medical Engineering, explained.

The device records the energy of electrical signals emitted by individual cells in the nanovolt and microvolt range. The principle of operation resembles the ECG, but according to the creators, they have managed to achieve a significant increase in sensitivity due to special nanosensors and specially-created software.

“We used the same silver-chloride electrodes, which are used in the ECG as well, but nanosized ones. Each sensor contains 16 thin ceramic plates, in the pores of which silver nanoparticles are placed. One sensor contains millions of particles and each of them is an electrode that amplifies the heart’s field. Furthermore, we phased out the use of noise-cancelling filters, which seriously distort micropotentials in the ECG,” Diana Avdeeva noted.

The scientists explained that standard electrocardiographs operate at frequencies from 0.05 to 150 Hz, while the newer one operates from 0 to 10,000 Hz. Special detectors are fixed on the chest, and a standard conductive gel is used to take readings. The monitoring procedure takes about 20 minutes.

“We managed to create a sensitive, compact and affordable complex for hospital and home use. Of course, before applying it into practice, we need to go through several more important stages: both in terms of research and in terms of placing the device on the market,” Mikhail Yuzhakov, Engineer of the TPU Laboratory for Medical Engineering, said.

According to the scientists, the developed method can be applied not only in cardiology but in any electro-physiological research, such as electroencephalography, electromyography and others.

The project is being implemented with the support of the technology platform “Medicine of the Future” and the Federal Target Programme. The development of the system was carried out in partnership with experts* from the Cardiology Research Institute of the Tomsk National Research Medical Centre.