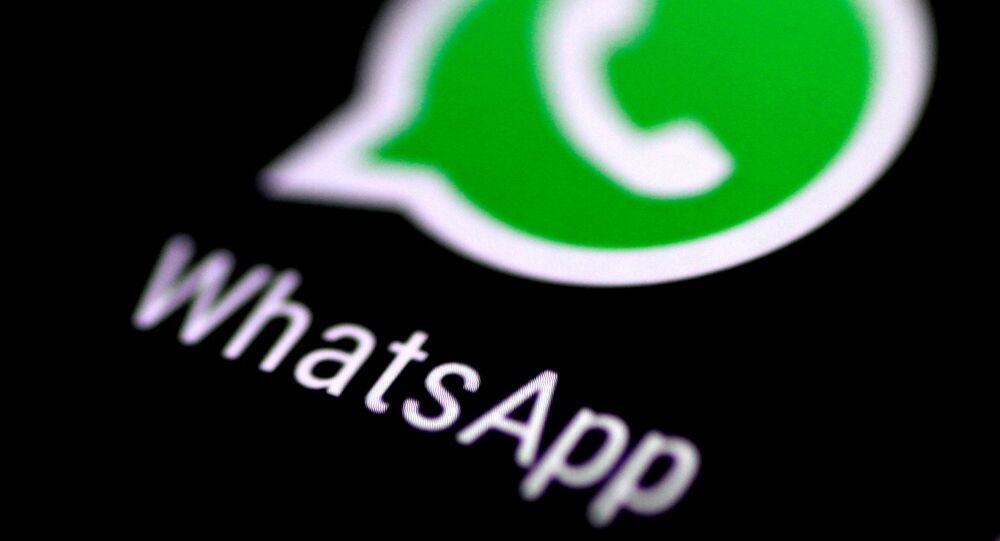 WhatsApp has claimed that concerns over the new terms and conditions were misplaced, and that user data would only be shared with parent firm Facebook if they messaged business accounts on the app. The company promised after its 2014 takeover that its services would remain free to use, free from advertising and private.

Facebook-owned WhatsApp will force its 2 billion users to accept its new privacy terms by gradually limiting their use of the mobile messaging app.

The Big Tech firm will cut off functionality in stages every few weeks in a bid to punish those who do not agree to having their data shared with Facebook, starting on 15 May.

After a few weeks, those repeatedly skipping the on-screen prompt will lose access to their chat lists, WhatsApз warned. Users who have pop-up notifications from the app enabled will be able to open those messages as they come in and reply, but not read through old messages.

Users will still be able to receive audio and video calls through the app for a few weeks after that, before having those functions and message notifications cut off.

© CC0
WhatsApp's Privacy Policy May Lead to Customer 'Stalking,' Indian Competition Watchdog Tells Court
The policy statement suggested that all WhatsApp's more than 2 billion clients will have to surrender to the unpopular new terms or lose access to their accounts completely by some time in July. The deadline was originally scheduled for February, but was postponed after a backlash from users.

A company spokesperson said blocked user's accounts would not be deleted — suggesting they would continue to receive messages from family, friends and colleagues but would be unable to read them.

"We'll continue to provide reminders to those users within WhatsApp in the weeks to come," the spokesperson added.

WhatsApp has claimed that concerns over the new terms and conditions were misplaced, and that users' data would only be shared with Facebook if they messaged business accounts on the app.

The company promised after its 2014 takeover by Facebook that its services would remain free to use, free from advertising and private.

Rival apps Telegram and Signal saw a surge in new users after WhatsApp first announced the changes to terms in January. Telegram, developed by the Durov brothers, saw its user base top 500 million the same month as Donald Trump and other conservatives banned from Twitter and Facebook moved across to the app.

That prompted US liberal former diplomat Marc Ginsberg and the Coalition for a Safer Web to sue Apple to force it to ban Telegram from its app download store, claiming it was giving a platform to anti-Semites.