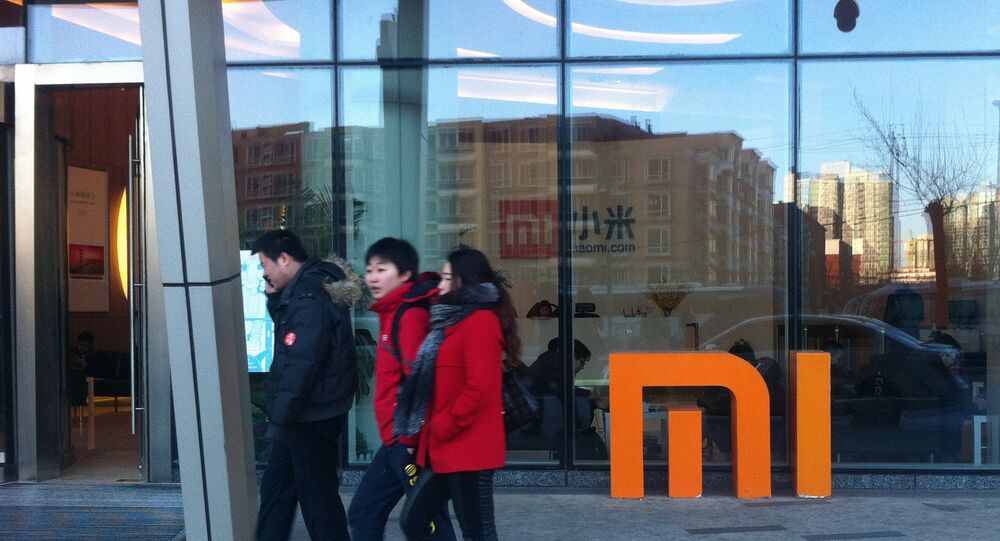 The US Department of Defence will remove Chinese electronics company Xiaomi from a government blacklist. According to a court filing, the smartphone maker and Washington have agreed to resolve the ongoing litigation.

The decison will also see restrictions on American investment in the Chinese company lifted.

Following the news, Xiaomi's shares climbed by 6% in Hong Kong.

© REUTERS / POOL
Blinken Says US Has to Deal With China, But Relationship Remains Complicated
Earlier in January, the US Department of Defenсe and Department of the Treasury restricted American investments in the company, accusing Xiaomi of having ties to the Chinese military and designating the tech giant as a "Chinese Communist Military Company", which could have led to the company's delisting from US exchanges and deletion from global benchmark indexes.

This came a week before Donald Trump's presidency ended in January, as his administration cemented its trade war against Beijing with a series of announcements targeting nine Chinese firms, including Xiaomi.

The Chinese company filed a complaint with a US court in late January seeking to be removed from the list.

In March, the court ruled that the Pentagon did not base its designation of Xiaomi as a "military company" on substantial evidence, concluding that the company was not effectively controlled or associated with others under the ownership or control of the Chinese government or its security services. As a result, federal Judge Rudolph Contreras temporarily blocked enforcement of the blacklisting.