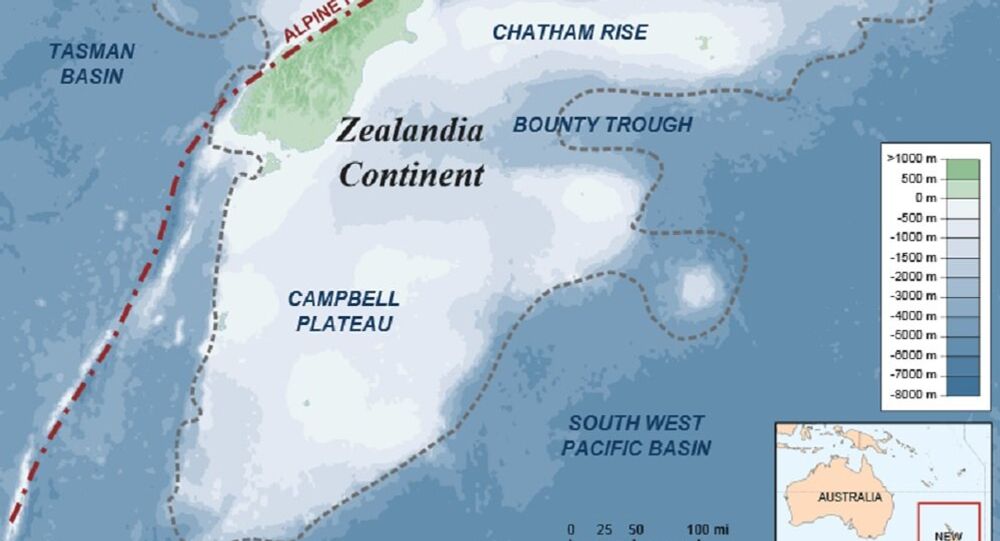 Scientists have been conducting research since 2018, often battling strong winds and currents and high waves. "Our boat was rolling side to side by like 20 degrees at one point", said lead author of the study Brandon Shuck, a doctoral candidate at the University of Texas at Austin.

An international group of scientists from New Zealand and the United States claim to have found the origin of the subduction zone located in the Puysegur Trench between Australia and New Zealand. Little is known about the formation of subduction zones, a that process involves tectonic plates colliding, with one being thrust beneath another.

The plate that goes underneath sinks into the mantle, where it's melted beyond recognition, leaving scientists unable to conduct studies.

However, the zone in the Puysegur Trench is one of the world's youngest, and according to the findings of the study published recently in the journal Tectonics, has not been deformed beyond recognition.

The researchers say the lost continent Zealandia, which some scientists call the eighth, is responsible for the formation of the subduction zone. The study showed that a bit of Zealandia on the boundary between the Australian and Pacific tectonic plates became stretched and shifted. This made the denser part of the Australian plate slide under the lighter Pacific plate.

The adacemics say this revelation may shed light on the formation of other subduction zones.

"Subduction zones are one of the most important, if not the most important, plate boundaries', said study lead author Brandon Shuck, a doctoral candidate at the University of Texas at Austin. "They're really the main drivers of plate tectonics, so they're the primary reason why the plates on Earth actually move. And also they're very destructive plate boundaries. We don't really understand well how they start out and how they form in the first place".