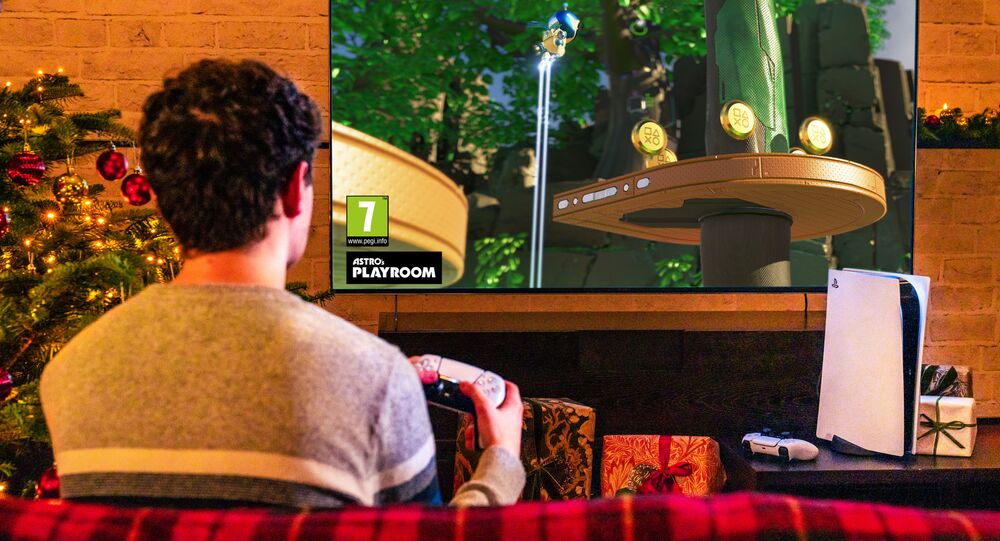 The Japanese tech conglomerate hinted it would not be able to produce sufficient game console units to meet sales targets amid the ongoing global semiconductor shortage, according to media reports.

Sony Group Corp's PlayStation 5 will remain short stocked up to 2022, several analysts warned on Monday as reported by Bloomberg.

The Japanese tech firm reportedly sold 7.8m units up to March this year, with plans to sell roughly 14.8m in 2021, the report read.

The news comes after Sony told analysts it struggled to keep up with high demand for PS5 consoles, which have remained short stocked since November due to chip shortages.

The firm has not released an official statement on when stocks would normalise, the report added.

“I don’t think demand is calming down this year and even if we secure a lot more devices and produce many more units of the PlayStation 5 next year, our supply wouldn’t be able to catch up with demand,” Sony chief financial officer Hiroki Totoki said, according to several anonymous sources familiar with the briefing.

The sources added Totoki said the firm would need to boost production to keep sufficient stocks in stores, adding the ongoing COVID-19 pandemic would not determine demand for the consoles, despite concerns from analysts.

“We have sold more than 100 million units of the PlayStation 4 and considering our market share and reputation, I can’t imagine demand dropping easily,” Totoki said as cited by the sources.

The news follows announcements from several sectors of the global economy, including consumer electronics, automotive and medical have been forced to cut production of units amid the ongoing pandemic and chip crunch.