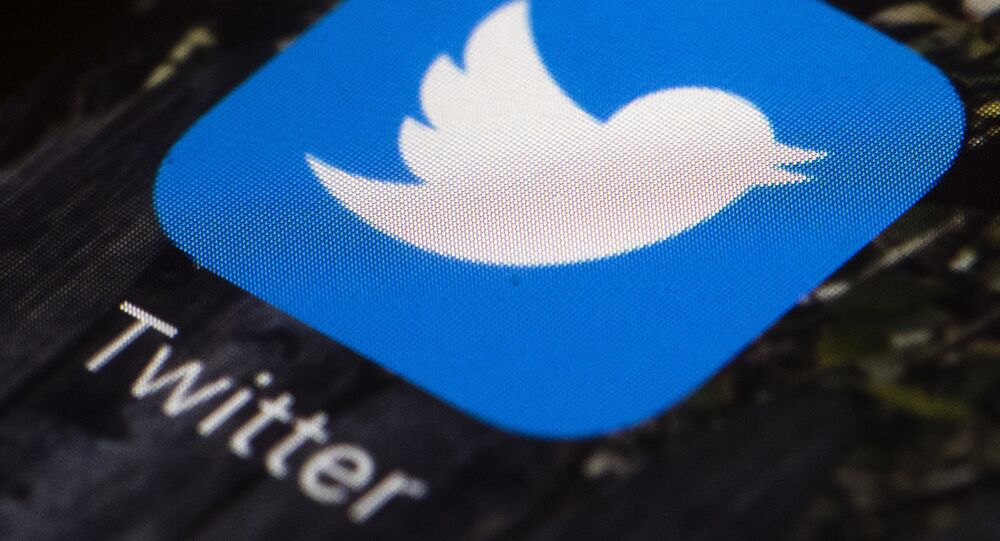 This week Twitter announced the rollout of “bigger and better images on iOS and Android, now available to everyone.”

According to the platform, there is “no bird too tall, no crop too short” and by that Twitter meant to announce that images with 2:1 and 3:4 aspect ratios will now show in full.

Users rushed to celebrate the platform update by posting photos they love that might have been cropped – often poorly – when posted prior to the announcement.

to celebrate the end of twitter crop here’s a photo I actually stopped for a minute to compose 📷 pic.twitter.com/supImY251M

to celebrate the end of twitter crop here’s a photo I actually stopped for a minute to compose 📷 pic.twitter.com/supImY251M

​If you are reading this article on your laptop, you won’t be able to appreciate the full size of the photographs. However, if you are viewing this on your mobile – you could be very much in luck.

open for a surprise pic.twitter.com/OaPBTWCg03

​Twitter users have been for a while nudging the platform to upgrade the quality of the video service, as well as introduce a way to avoid images being poorly cropped, often resulting in an offensive representation.