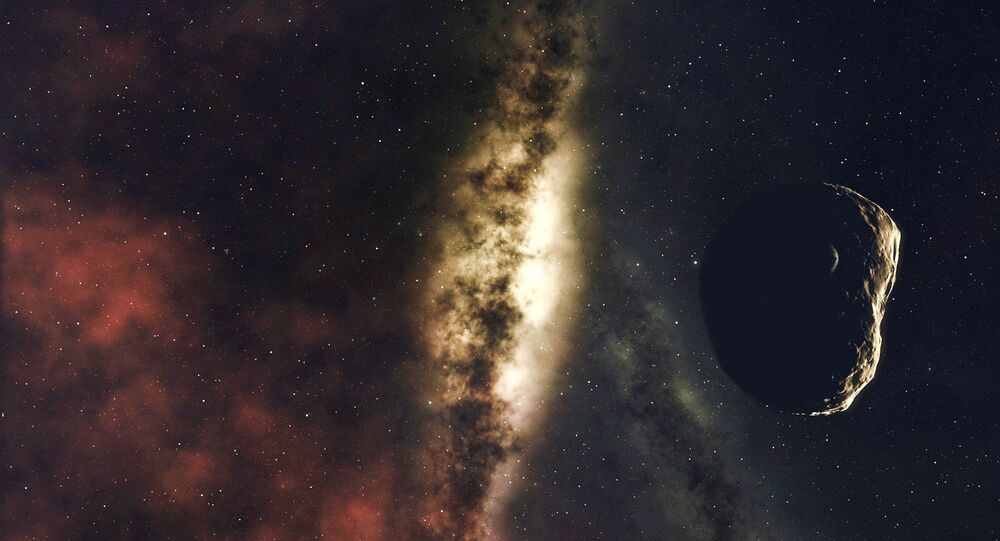 The simulation was carried out during a planetary defence conference organised by the United Nations. According to the findings of the study, the international community is unprepared for such potential incidents.

Sad news for Hungary, Poland, Ukraine, and other Eastern European states, destroyed during a simulation test, in which NASA tried to save the Earth from a potential asteroid collision. Researchers from the space agency were told that a celestial body called 2021PDC was approaching our planet and would collide with it within six months.

For several days scientists worked figuring out the asteroid's size, trajectory, and chance of impact as well as ways to prevent the collision. The proposed solutions included:

Alas, none of the options worked and 2021PDC crashed into Eastern Europe.

Scientists said no existing technology can save our planet in a six-month time frame. "If confronted with the 2021PDC hypothetical scenario in real life we would not be able us to launch any spacecraft on such short notice with current capabilities", said the participants.

The only viable proposal is to evacuate people from the area. However, in the case of the study, the evacuation seemed a daunting task as preliminary tests revealed that the impact zone covered parts of North Africa and Europe.

Why is it Important?

Although NASA and other space agencies generally notice near-Earth objects (which may pose a danger to our planet) way before six months, they are unable to track down all celestial bodies and sometimes they simply miss them or learn about them just days before they swoosh past the Earth.

For example, in 2019, an asteroid called 2019 OK passed dangerously close to our planet, but NASA did not notice due to what it said was bad weather and the position of the Moon. Comet Neowise, which whizzed past the Earth last July, was noticed by astronomers four months before its arrival.