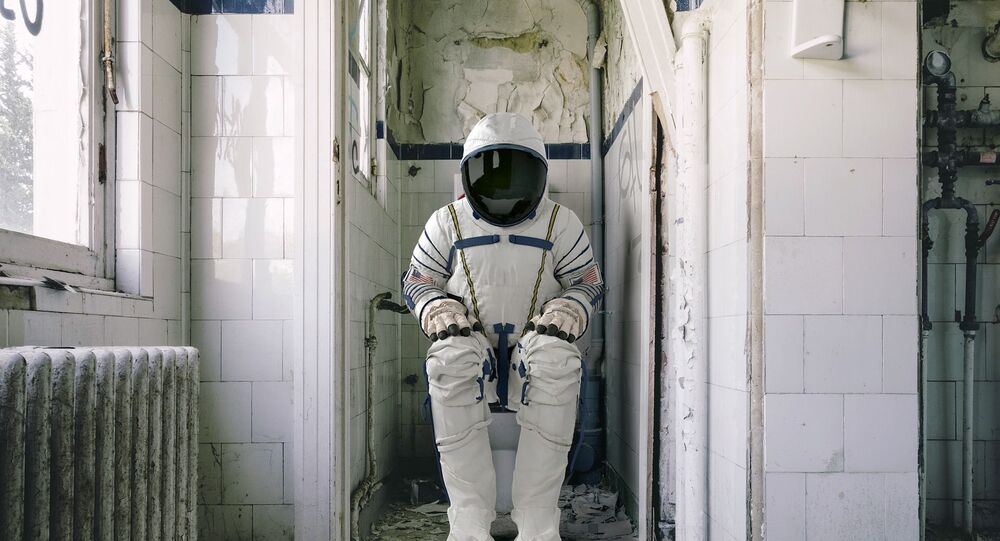 Per Excrementum ad Astra: Study of Human Faeces May Help Prepare For Missions to Mars

The study in question is the Mars500 project, a joint initiative of China, Russia, and the European Space Agency, which saw volunteers live for 520 days in conditions that are similar to those that astronauts would be subjected to during a trip to the red planet.

A reanalysis of human faeces has revealed an interesting detail that may help space agencies prepare for future missions to Mars, says a group of Canadian scientists. According to the findings of their study, the researchers once again looked at data they got from the Mars500 project and discovered changes in the human body – a disruption to glucose metabolism.

A subcategory of carbohydrates, glucose is one of the best energy sources for the human body. Scientists say that all participants experienced a loss of beneficial bacteria, which prevents inflammation, absorbs nutrients, and breaks down starch.

In addition, the researchers found various kinds of gut bacteria, 10 percent of which was unknown. This had previously been discovered in other scientific studies, but scientists say it is still “somewhat of a mystery”. Another interesting detail is that the participants shared more than 200 kinds of bacteria, a sign that suggests people who cohabitate with each other for long periods will develop the same bacteria over time.

According to the biologists, these findings could have profound consequences for astronauts' health in the long term, although they admit that at the moment they don’t understand how exactly they will affect a human body.

"We have to be careful not to assume a causal relationship between the gut microbiome changes and the disruption of crew metabolism”, said Nicholas Brereton, a research fellow at McGill University.

According to the NASA Goddard Space Flight Center's website, a trip to the red planet would take roughly nine months. The space agency plans to launch crewed missions to Mars in the near future. Elon Musk has claimed his company SpaceX will land humans on the planet in 2026, although he warned that the trip won’t be an easy one.