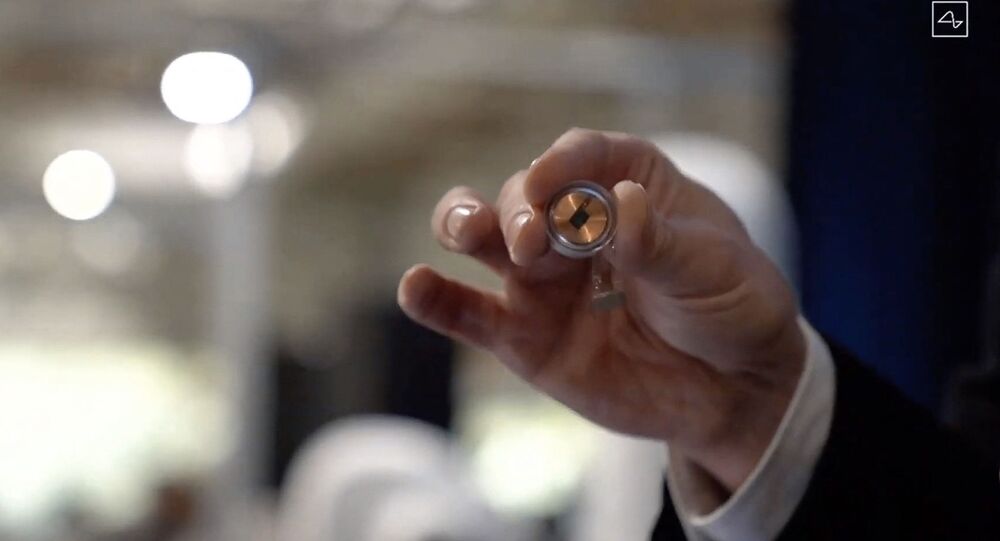 Last month, the company presented the first results of its efforts at developing a brain-computer interface by hooking a monkey up to a computer with the classic game "Pong" thus allowing the animal to play it "hands-free".

The co-founder of Neuralink Max Hodak, who was earlier company president, has stated on his Twitter that he left the company a "few weeks ago".

✨Some personal news:✨ I am no longer at Neuralink (as of a few weeks ago). I learned a ton there and remain a huge cheerleader for the company! Onward to new things.

Hodak did not explain the reasons for his departure from the company, heavily funded by business magnate Elon Musk, and only vaguely hinted at his future plans. He said they will include "new things", adding that he will not be creating a "Jurassic Park" – something he previously alleged to be absolutely possible to build in around 15 years.

The ex-Neuralink president also noted that despite his exit, he remains a "huge cheerleader" for Neuralink.

Hodak's vague timeline places his departure from Neuralink right after the company's first demonstration of their brain-machine interface in action. The company released a video on 9 April, showing a monkey using a Neuralink chip installed in its brain to play two games on a computer, including "Pong" or how the company labelled it - "MindPong".

According to Neuralink, the monkey first played the games using a regular controller, while the implanted chip recorded firings of groups of neurons in its brain associated with these actions. The company would then "teach" a computer to interpret these signals and use them instead of the signals it received from the monkey-operated controller. In the first stage of the experiment, the monkey still used the disconnected joystick, but the game itself was already being operated directly by the animal's brain. During the second stage, the controller was removed, but the monkey still managed to successfully play the game, while receiving a tasty banana smoothie through a tube as a reward.

While the monkey "MindPong" experiment has so far been Neuralink's only demonstration of its chip's capabilities, its major investor, engineering prodigy and billionaire Elon Musk, is already painting a bright future for the company's invention. According to Musk, the chip will allow people with disabilities to operate prosthetic limbs with their brains and will eventually allow complicated brain conditions, such as autism to be treated. The businessman sees human "symbiosis with artificial intelligence" as the ultimate goal for Neuralink's products.