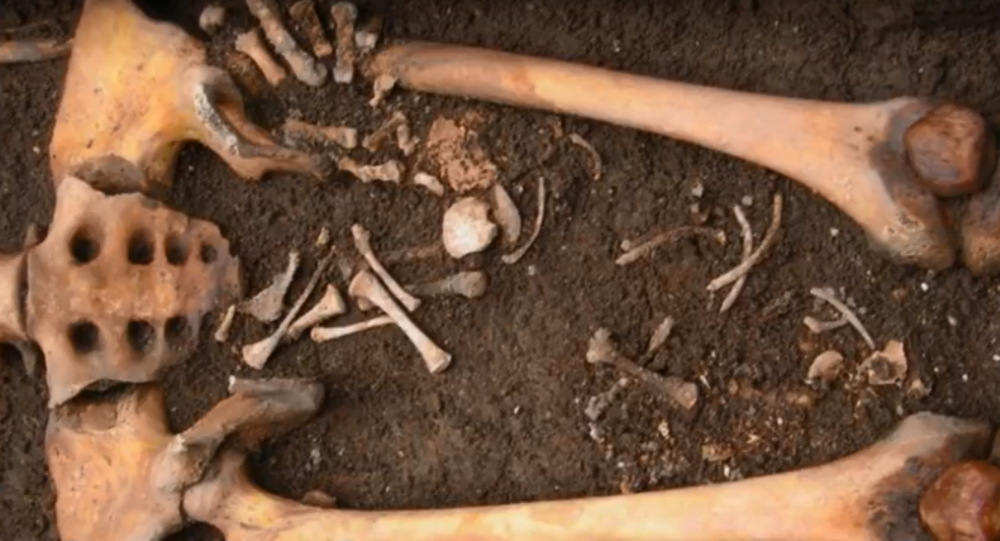 Prior to the study, it was believed that the most significant causes of ill health in medieval times were infectious diseases, such as bubonic plague, as well as malnutrition and warfare-related injuries.

Cancer rates in medieval and pre-Industrial Revolution-era Britain were as much as 10 times higher what was previously believed, a study carried out by a group of scientists from the University of Cambridge has revealed.

After examining the remains retrieved from six ancient cemeteries in the area, and resorting to statistical projections, the researchers were able to disprove previous studies. Earlier research had suggested less than one percent of medieval British residents had suffered from cancer.

However, the new findings, published in the peer-reviewed medical journal Cancer, have determined the actual number was more likely to be in the 9 to 14 percent range.

Researchers took X-rays and CT scans of skeletal remains of 96 men, 46 women, and one person of undetermined sex, buried between the sixth and 16th centuries AD, to detect signs of potentially fatal cancer.

Bone samples were taken from the femur, pelvis, and spine, areas – deemed most likely to be affected by cancers spreading from soft tissues or organs into the bones.

Accordingly, 3.5 percent of the men and women in the sample population - all middle aged or older - were discovered to have suffered a serious form of cancer at the times of their deaths.

One of the suggested reasons why previous estimates of medieval cancer rates were so low in comparison to the new findings is because researchers had only looked for exterior lesions on recovered bones.

“Only some cancer spreads to bone, and of these only a few are visible on its surface, so we searched within the bone for signs of malignancy,” Dr. Piers Mitchell ,Director of the Ancient Parasites Laboratory in the University of Cambridge Department of Archaeology and lead researcher of the study, was cited as saying by CNN Health.

“Modern research shows a third to a half of people with soft tissue cancers will find the tumour spreads to their bones. We combined this data with evidence of bone metastasis from our study to estimate cancer rates for medieval Britain,” added Mitchell.

The sample population for the study spanned all walks of life and living conditions.

According to the study co-author Jenna Dittmar, an associate researcher at Cambridge’s McDonald Institute for Archaeological Research, cancer may now be added to one of the “major classes of disease that afflicted medieval people.”

Previously, said Dittmar, it was thought that medieval people predominantly suffered from infectious diseases: dysentery and bubonic plague, along with malnutrition and “injuries due to warfare.”