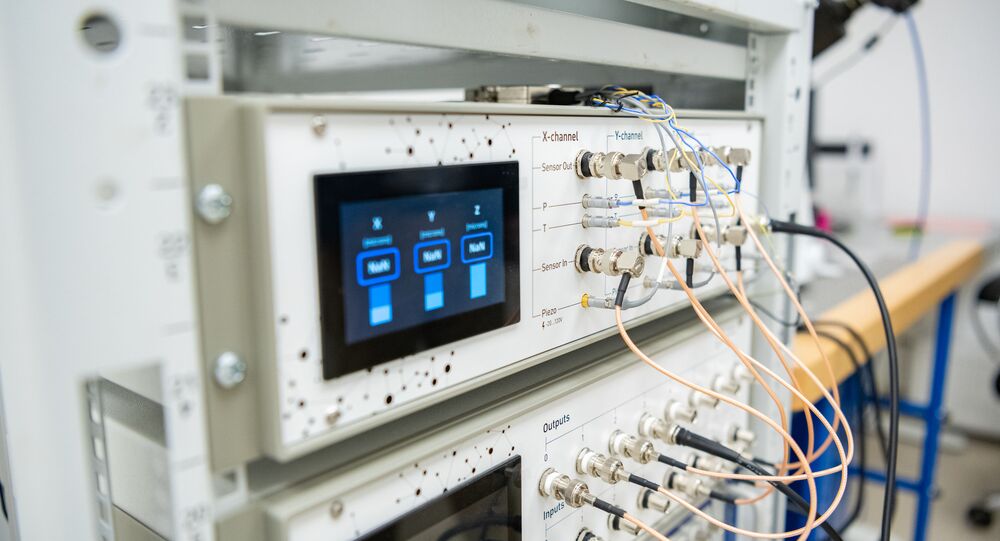 Scientists from the National University of Science and Technology “MISiS” (NUST MISIS) have proposed a new microscopy method to examine living cells at nanoscale resolution without damaging them. The authors claim that the method will be useful in treating cancer, cardiovascular diseases, Alzheimer's and Parkinson's disease.

A certain level of cell stiffness is extremely important for the health of the body – especially the cytoskeleton, in other words, a cell skeleton that ensures the adaptation of the cell to its environment. For example, the quality of the cardiovascular system depends on its properties. Disorders of the cytoskeleton are said to lead to cancer, heart failure, and other diseases.

The stiffness of cells today is usually measured by atomic force microscopy (AFM). However, this approach is problematic because the scanning process severely deforms and changes the properties of living cells, resulting in cell death, rendering the data inaccurate, scientists at NUST MISIS explain.

The university researchers have improved the AFM method by combining it with another one – Scanning Ion-Conductance Microscopy (SICM). This approach, created with the participation of Russian scientists and previously used only for imaging surfaces, was used for the first time to measure the stiffness of cells.

The study results were published in the Nanoscale journal.

“Ion-conductance microscopy is based on non-contact scanning using a special nanopipette through which a stream of chlorine ions passes. The nanopipette’s position is monitored by the change in ion current. This method allows us to ‘probe’ the local structure of a cell with great precision”, Petr Gorelkin, a senior researcher at NUST MISIS Research Laboratory of Biophysics said.

Researchers explained that the nanopipette is positioned close enough to the surface during scanning so that Van der Waals forces act on ions passing through the hole, increasing or decreasing their flow. According to the creators, the method will be useful for studying cell movements and cell division in detail.

“The development of this unique approach will provide a much better understanding of cells' cytoskeleton function, which would greatly advance research into cardiovascular disease, cancer, Alzheimer's and Parkinson's disease,” Petr Gorelkin said.

The study was carried out jointly with specialists from the UK and Japan. In the future, the scientists intend to adapt the scanning ion-conductance microscopy method to study the mechanical properties of the cytoskeleton of different tissues in order to develop new anti-cancer drugs.