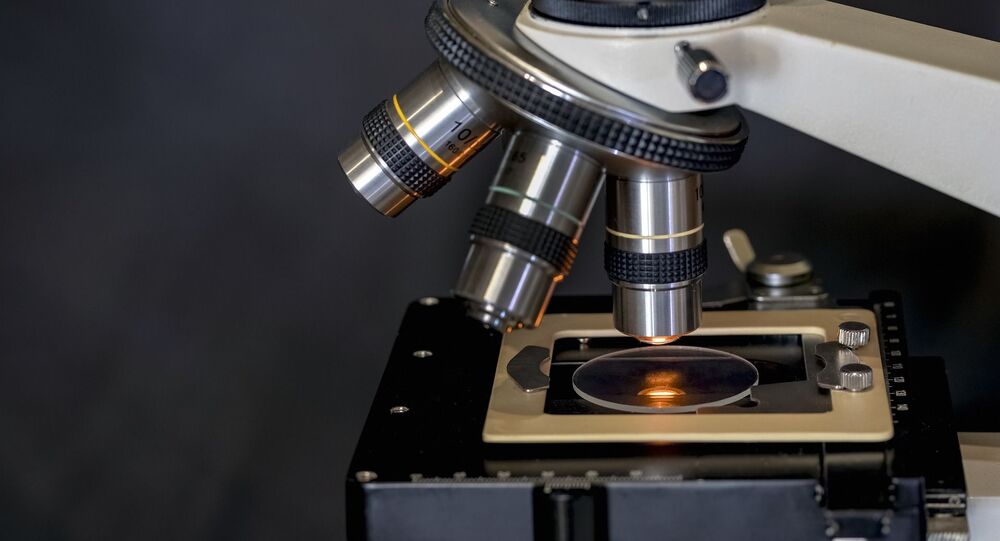 DNA evidence suggests that the first animals and plants classified as multicellular eukaryotes evolved between 2,500 and 1,000 million years ago, judging by fossils of both simple unicellular and more complex multicellular organisms found in abundance in rocks dating to the Proterozoic Era, which means "early life".

Some fascinating secrets of Earth's earliest life forms may be unlocked thanks to the discovery of an ancient microfossil in the Highlands of Scotland.

The fossil, believed to be 'the oldest of its kind', could prove a new link in the evolution of animals, as it possesses two distinct cell types.

Dubbed Bicellum Brasieri, it was discovered at Loch Torridon in Wester Ross by a collaboration of researchers led by the University of Sheffield and Boston College in the US.

​Due to its exceptional preservation, the find allowed experts to analyse it at a cellular and subcellular level.

According to the results of their studies, described in a paper published in Current Biology, the evolution of animals, at least one billion years ago, may have developed in freshwater lakes rather than the ocean.

Professor Charles Wellman, one of the lead investigators of the research, from the University of Sheffield, was cited as saying that both the origins of complex multicellularity and the origin of animals are regarded as two of the most important events in the history of life on Earth.

The new discovery promises to shed further new light on both of these aspects.

"The discovery of this new fossil suggests to us that the evolution of multicellular animals had occurred at least one billion years ago and that early events prior to the evolution of animals may have occurred in freshwater like lakes rather than the ocean," added Wellman.

Professor Paul Strother, lead researcher from the Boston College team, added that biologists had long speculated that the origin of animals included the “incorporation and re-purposing of prior genes” which evolved earlier in unicellular organisms.

"What we see in Bicellum is an example of such a genetic system, involving cell-cell adhesion and cell differentiation that may have been incorporated into the animal genome half-a-billion years later," said Strother.

In the future, the scientists hope to examine the Torridonian deposits in Scotland for more fossils, which could potentially provide more insight into the evolution of multicellular organisms.