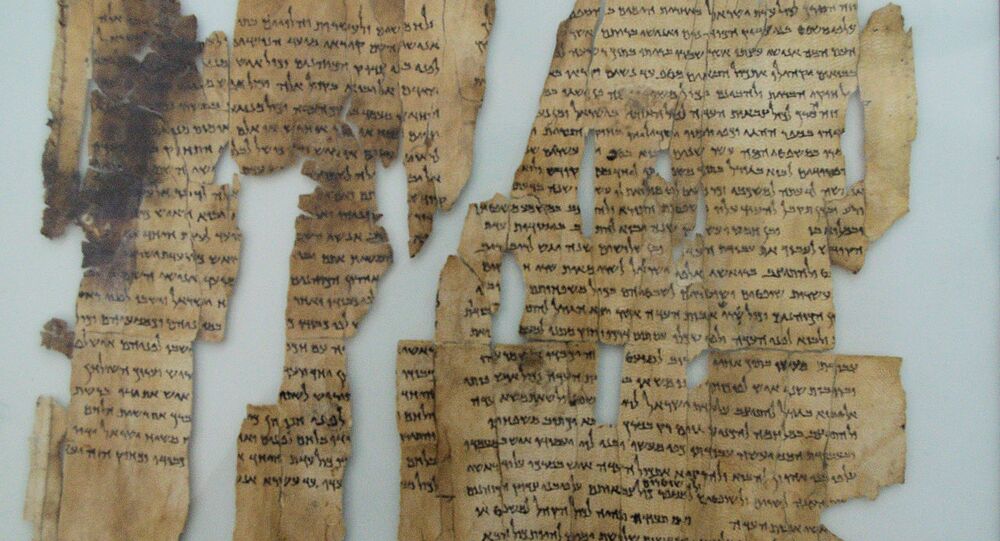 The research team postulates that the Great Scroll of Isaiah was written by two different persons who appear to have mirrored each other’s handwriting.

Using sophisticated techniques including machine learning, a team of scientists has gained new insights into the nature of the Dead Sea Scrolls – ancient Jewish and Hebrew religious manuscripts found in the Qumran Caves in the mid-20th century.

According to ABC News, the team established that the so-called Great Scroll of Isaiah was written by two persons, and not one as was previously assumed.

"These Dead Sea Scrolls are so exciting because they're like a time machine," said Mladen Popovic, co-author of the study and a historian of ancient Jewish religion and culture at the University of Groninger in the Netherlands. "They allow us to study a moment in the evolution of what became the Bible before it was the Bible."

During the course of their study, the researchers employed a "self-learning neural network" to train the computer to discern between the text and its background, and used computers to analyze digital images of the text to "identify tiny differences in handwriting that are unique to individuals," as the media outlet put it.

Their approach apparently bore fruit as they managed to establish that the first half of the scroll was written by one person while the following half was written by someone else.

"We were quite surprised to see such clear evidence for separation between the two halves," Popovic remarked.

He remarked that the finding could "help shed light on the ‘scribal culture’ responsible for the Dead Sea Scrolls," according to the media report.