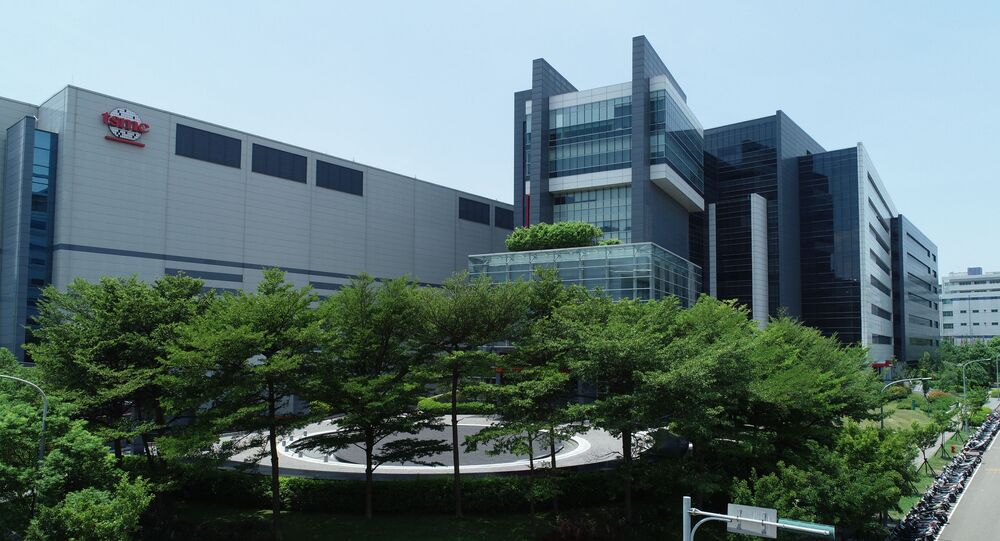 Huawei Central, citing a report from the Chinese website ithome, said the Shenzhen-based tech giant was TSMC's largest customer after Apple Inc, but was blocked from doing business with the Taiwanese chipmaker due to US trade restrictions.

But it added the 2021 semiconductor crisis would not be resolved soon and TSMC had been forced to increase prices for its products numerous times.

Currently, the company's main client for advanced 5 nm processors remains Apple due to Huawei's exclusion from the firm.

TSMC's 5 nm chipmaking technologies are currently the most advanced in the world, but could potentially be surpassed by competitors, including Ryzen AMD's Zen4 semiconductors, set for launch in 2022, the report added.

The news comes after ASML chief executive Peter Wennink slammed Washington for imposing export controls on Chinese firms, stating blocking US firms from the Chinese market may cost the US economy up to $100 bln and nearly 125,000 jobs.

“I believe that export controls are not the right way to manage your economic risks if you have determined that there is an economic risk,” Wennink said at an online event this week, adding efforts to block "China from access to technology, that will also cost non-Chinese economies a lot of jobs and a lot of income".

Huawei rotating chairman Eric Xu also criticised the US government for the restrictive measures, which sparked panic stockpiling among Chinese tech firms amid the ongoing global chip shortage, causing "a new economic crisis in the future".

"Clearly the unwarranted sanctions against Huawei and other companies have turned into an industry-wide global shortage, and this could even trigger a new economic crisis in the future," Xu warned at a recent event.

He said trust and cooperation were critical to restoring normality to the global semiconductor industry, adding global leaders were urged to acknowledge risks in the sector and restore trust "as soon as possible".