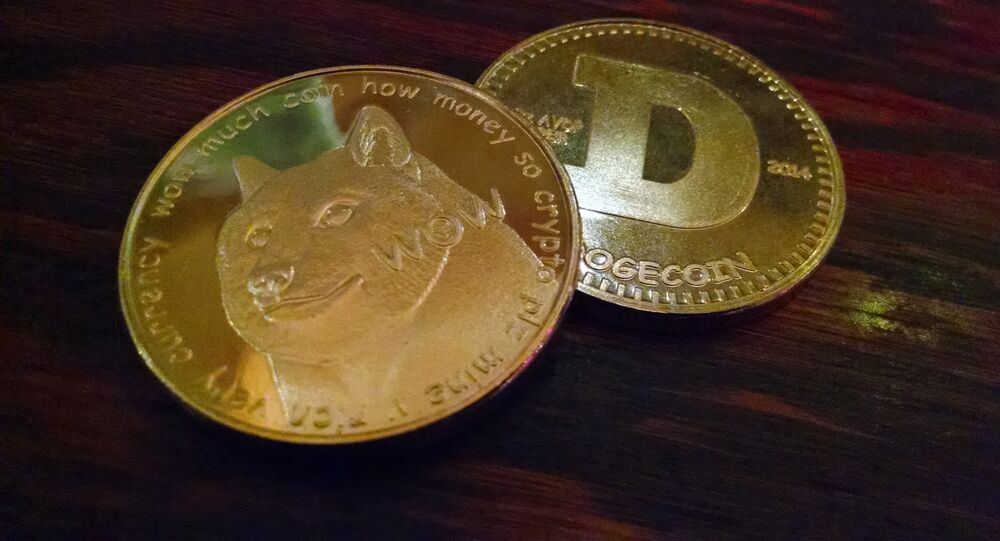 The news comes just two months after Tencent Technology Co Ltd filed a trademark registration for its social media app WeChat for use with sales, metal materials, lights and others, sparking a race among Chinese tech firms to copyright the meme-inspired doggo.

TikTok owner ByteDance has launched a contest against Chinese tech giant Tencent Holdings to secure trademark rights to its version of the 'Doge' emoji, the South China Morning Post (SCMP) reported on Tuesday.

TaurusEmerald/ Wikimedia
You My DOGE: Mystery Dogecoin Crypto Holder Worth $2.1bn May Be World's Richest Person, WSJ Reports
The emoji will be used for numerous categories such as advertising and public services and featured on ByteDance's Chinese versions, Douyin, according to the update.

A Weibo subsidy has applied for similar trademarks, the report added. The three firms have not responded for comment.

“It’s an important step for [trademark authorities] to determine if similar applications may lead to confusion in pronunciation, image or implication. The three pictures are all based on dog heads... But it depends on the authorities whether they deem them too similar or not,” intellectually property lawyer for Beijing East IP Law Firm Gao Tianle said in a statement.

Gao added the trademarks were at the application stage and could take up to nine months to be fully examined.

© CC BY 2.0 / Aranami / One Dogecoin
Who's a GOOD BOI? Dogecoin 'Flies To The Moon' With 91 Percent Gains, Shaking Cryptocurrency Markets
The news comes as Dogecoin skyrocketed roughly 20 percent on Tuesday as traders declared 20 April "DogeDay".

Trading for the altcoin surpassed $0.42 at its highest peak and stabilised at $0.39. The cryptocurrency, launched as a joke in 2013, features a famous Shibu Inu dog meme which gained a massive following on the internet.