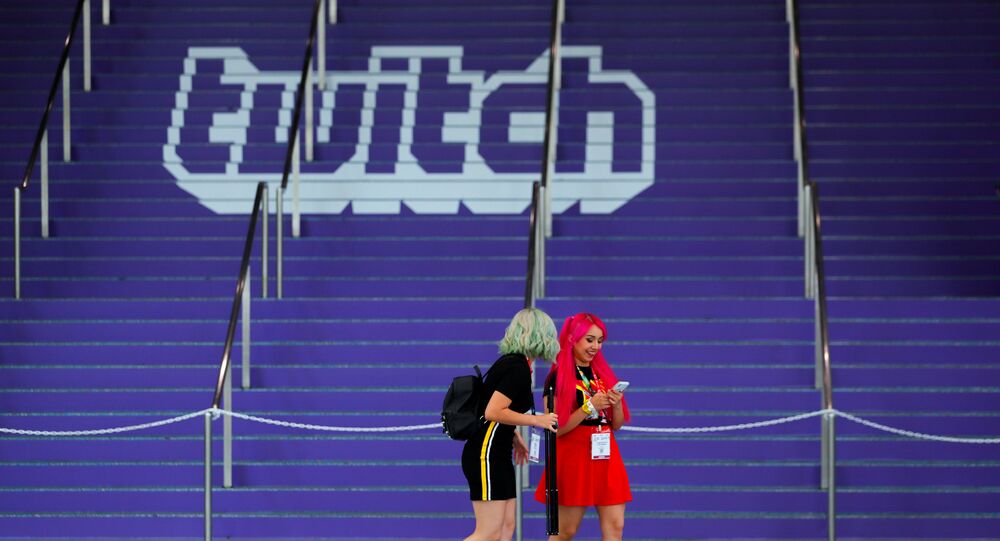 Following a spike in violent posts and campaigns of disinformation across platforms, social media companies, including tech giants Facebook and Twitter, have come under fire over their comment moderation efforts. Recently, lawmakers raised the possibility of stripping tech protections afforded under Section 230 of the Communications Decency Acts.

Popular streaming platform Twitch announced on Wednesday that it would be implementing a new policy to suspend users who are involved in “serious offenses” that occur offline, setting the stage for one of the more strictest initiatives put forth by a platform.

The streaming company, which came under Amazon’s ownership in 2014, explained in a blog post that it would be taking action against users who display certain behaviors against members of the Twitch community and those outside of it.

Under the new policy, users can be suspended from the platform for an indefinite period of time for taking part in deadly violence, terrorist activities such as recruiting, explicit or credible threats of mass violence, participation in a hate group, sexual exploitation of minors and acting as an accomplice to non-consensual sexual activities, among other offenses.

While investigations into allegations may take time, the company noted that a suspension will only be issued once a probe is completed, and if investigators are able to obtain solid evidence, such as links, screenshots, or a police report, of wrongdoing.

Twitch officials did also indicate in the policy update that they would be partnering with a “highly-regarded third party investigative partner to support our internal team with these investigations.”

“This partner is an experienced investigations law firm that is dedicated to conducting independent workplace and campus investigations including those related to sexual discrimination or assault,” the company explained without naming the new partner. “They have deep expertise in these types of cases, as well as training in conducting investigations with respect and sensitivity to all parties involved.”

Additionally, an unidentified Twitch spokesperson informed CNBC that offline behaviors do not need to specifically be against another Twitch user in order to be considered a violation. The official explained that the premise is based on the belief that violence committed off the platform will likely create safety risks for the streaming community.

Individuals who are under investigation will only be informed “where appropriate,” according to the release, which notes that it may side-step alerting the user involved “in order to preserve evidence” in cases linked to illegal behaviors.

In instances of false reports, the post notes that Twitch will “suspend accounts for submitting large amounts of frivolous reports, or encouraging others to submit fake reports.”

Who Are You, People? Seal Twitches When Somebody Interrupts Its Nap