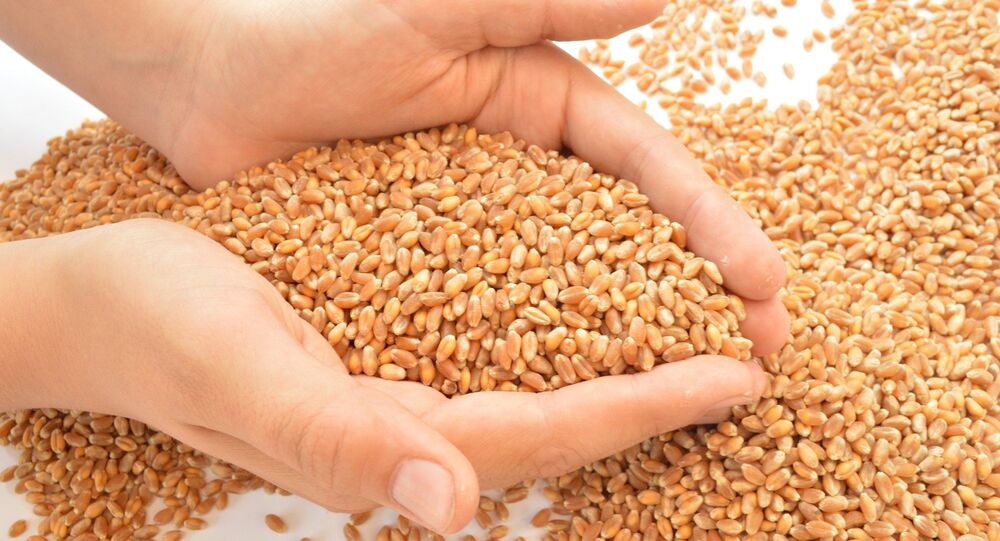 The first comprehensive study of new perennial crops in Russia will be carried out by scientists from the Don State Technical University (DSTU) and "Donskoy" Agrarian Scientific Centre (ASC "Donskoy").

According to the researchers, the revision of cultivation technology will help to increase wheat yields, as well as improve crop quality, as reported by the uni's press office.

According to the experts, back in 1928, the famous Soviet plant breeder Nikolai Tsitsin starting researching wheat cultivation and made a significant contribution to science. He first created a hybrid by crossing wheat with wheatgrass, marking the inception of mixed crops, which retain the best features of both plants and are more biologically valuable. But more importantly, these crops are perennial.

The team of scientists from DSTU and ASC "Donskoy" will undertake the first comprehensive study in Russia on the newest perennial crops: drought-resistant "Trititrigia tsitsini" wheat, named after Tsitsin, and the selected grey wheatgrass of the "Sova" variety.

"Based on the results, we will present suitable for the south of Russia technology for a full cycle of growing perennial grain crops; we will create high-value feed additives, taking into account the individual needs of animals, birds and fish. In addition, we plan to substantiate the effectiveness of a new harvesting method using resonant frequencies," Dmitry Rudoy, dean of the "Agroindustrial" faculty of DSTU commented.

According to DSTU specialists, at present, there are no scientifically substantiated harvesting technologies that make it possible to efficiently harvest, separate, and process the grain and green part of the crop.

“Wheat is currently harvested when its fully ripe. There are many scientific studies that show that gluten, protein and amino acids are reducing during the ripening process. In addition, direct combining - the traditional method of harvesting, makes it technically impossible to harvest these crops at an early stage of ripeness," Tatyana Maltseva, a junior scientific assistant at DSTU's Centre of Agrobiotechnology research laboratory said.

Agronomists will sow perennial crops in different ways using various technologies. They will then study their biological feeding properties at different stages of ripening, from early-stage to full ripeness, while assessing the amino acid composition, mineral content, physical and mechanical properties of the plant mass.

One of the research stages will be the analysis of harvesting technologies. The research team plans to harvest grain with the tow method using the resonant frequencies (vibrations) that occur when the harvester moves. The stalk remains unmown in the field as new green shoots grow on it.

"An ordinary harvester cannot harvest such wheat - it will grind it into a homogeneous mass. Together with the Donskoy Research Centre, we have developed new equipment, and we have determined the frequencies at which the grain better leaves the ear with scientists from the Russian Academy of Sciences. The first tests have already occurred," Dmitry Rudoy, the dean of the Agroindustrial faculty of DSTU noted.

Experts believe that new technologies will reduce the cost of planting and harvesting by 15 percent.