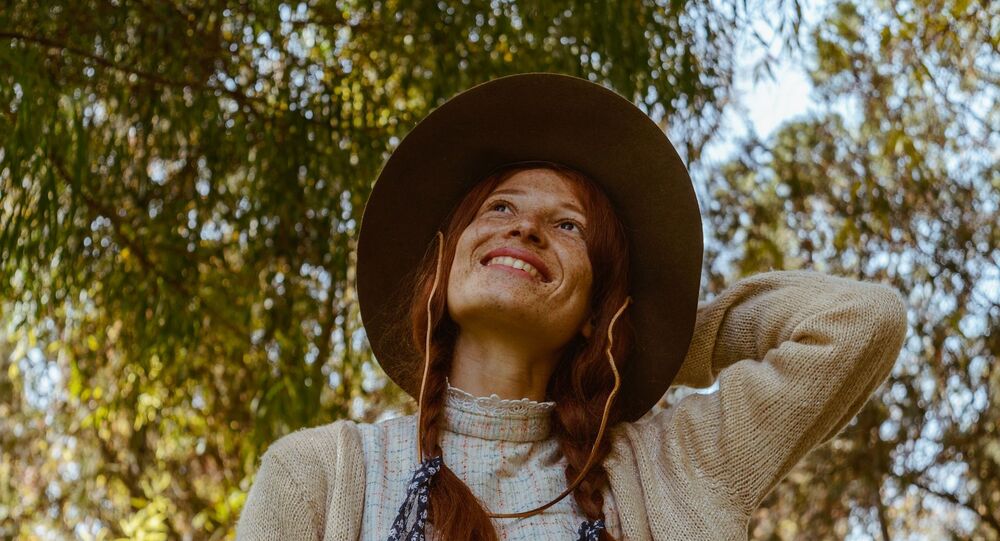 Study Reveals Why Ginger People Are More Resistant to Pain

Redheads have incredibly bright hair color and marble skin due to a mutation that "turns off" the sensitivity of receptors to melanocyte-stimulating hormones (MSH) type 1, which means that red-haired people cannot tan in the sun, as their skin does not produce the necessary dark pigment, melanin.

Scientists have for the first time revealed mechanisms that influence the pain threshold among ginger people, who can tolerate more soreness, according to a new study conducted in by the Massachusetts General Hospital and published in Science Advances.

A series of experiments on a species of mice with the same MC1R gene mutation found that the weakened melanocortin-1 receptor function in a red-furred mouse causes decreased production of a substance called Pro-opiomelanocortin (POMC). The latter splits into a series of hormones, which create a balance between receptors that inhibit or enhance pain.

Given that in redheads there is less POMC than in people with other hair colour and skin pigmentation, so-called gingers are found to have a lower level of hormones derived from POMC, and the balance between pain inhibition and enhancing receptors shows a lower concentration.

The lower level of POMC-derived hormones leads to a process in which other hormones' impact on the organism is enhanced, triggering opiate receptors to more actively suppress pain perception, elevating the pain threshold. Scientists suggest that the same mechanism could work with humans.

“These findings describe the mechanistic basis behind earlier evidence suggesting varied pain thresholds in different pigmentation backgrounds,” a co-author of the study, David Fisher, said in a statement.

According to Fisher, the discovery could lead to new forms of non-addictive pain relief, based on the impact on a person's melanocortin receptors.

'The Human Brain Processes All Types of Pain in the Same Area', Says Academic