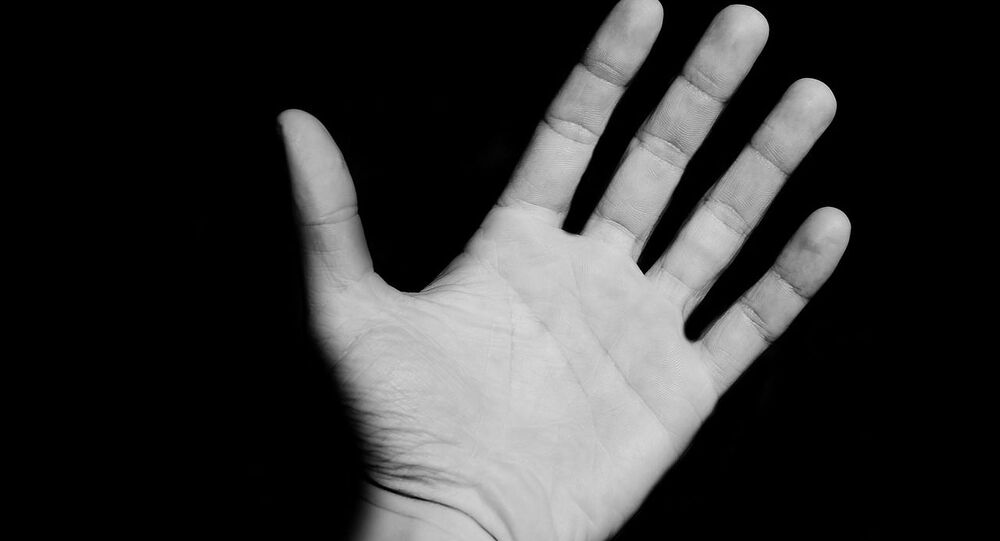 Earlier in 2019, scientists from the United States introduced the possibility of skin layers being 3D-printed with the use of a patient's skin cells placed right atop the wound. The technology has been successfully tested on mice.

Researchers from the Institute of Theoretical and Experimental Biophysics of the Russian Academy of Sciences (RAN) have created a unique type of fabric for wound bandaging, dubbed "artificial skin".

The so-called "skin" would be applied to the wound to protect it from infection and physical damage, while also allowing cells to grow and assuring that the wound does not become wet or too dry while under the fabric.

The "artificial skin" is made of collagen filled with dermal cells called fibroblasts, and a layer of epithelial cells - keratinocytes - which resembles human skin. This thin material boosts the healing of the wound, providing additional collagen while donor cells are slowly replaced by those of the patient.

According to the researchers, it takes two days for new "skin" to heal, even the most serious wounds.

The cutting-edge technology was developed in the Russian science city of Pushchino, where the RAN Institute is based.

"Every year, scientists of the city of science register dozens of new technologies, developments and discoveries in the field of biology, chemistry, physics, pharmacy and other sciences located at their intersection", the Minister of Investments, Industry and Science of the Moscow Region, Ekaterina Zinovieva, noted.

Earlier in 2019, a team of the US scientists rolled out a technology using 3D-printers to create layers of living skin atop the patient's skin, after successfully testing the technology on mice.