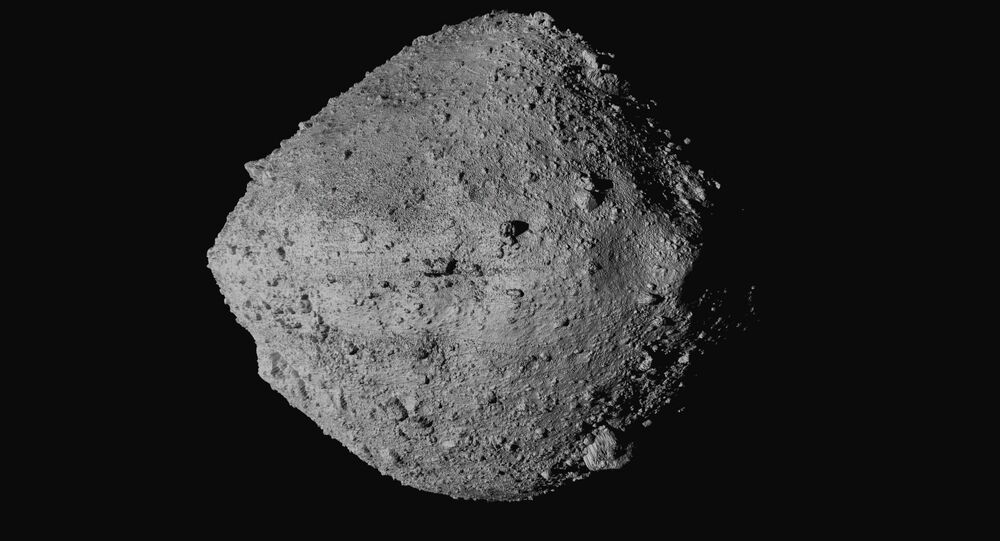 The celestial body, named 2015MB54, belongs to the most dangerous category of asteroids, Apollo, meaning its orbit will intersect that of our planet. The space rock is at present monitored by experts from the European Space Agency and NASA.

A huge asteroid the size of Italy’s Leaning Tower of Pisa is due to pass by the Earth at close proximity next week. The space rock, estimated to be 60 metres in diameter and travelling at a break-neck speed of 3.7km/s (a bit more than 10 times as fast as the speed of sound) and will swoosh past Earth on 6 April. NASA officials said the asteroid is expected to pass our planet at a distance of 3,230,000 miles.

The news comes several days after the space agency revealed that there is no possibility the vast asteroid Apophis, named after Egyptian god of chaos, will collide with the Earth in 2068. The enormous space rock, which was first spotted in 2004, previously displayed signs of Yarkovsky acceleration, which scientists said potentially put Apophis body on a collision course with our planet.

However, now scientists say the asteroid doesn’t show any impact risk for at least the next 100 years.